Comments for Ahsoka Tano: Everything You Need To Know 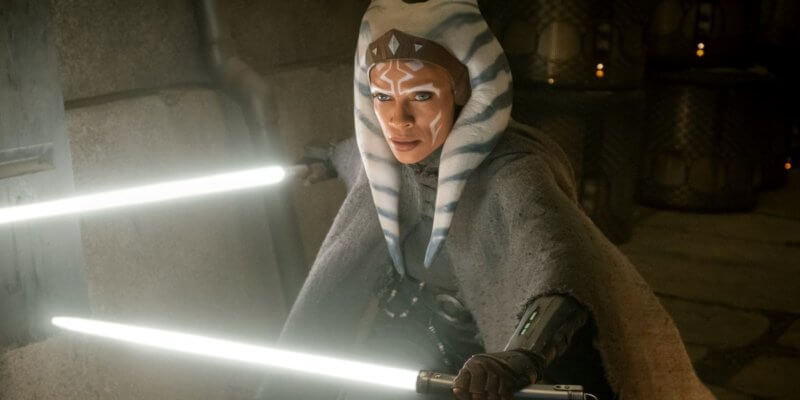