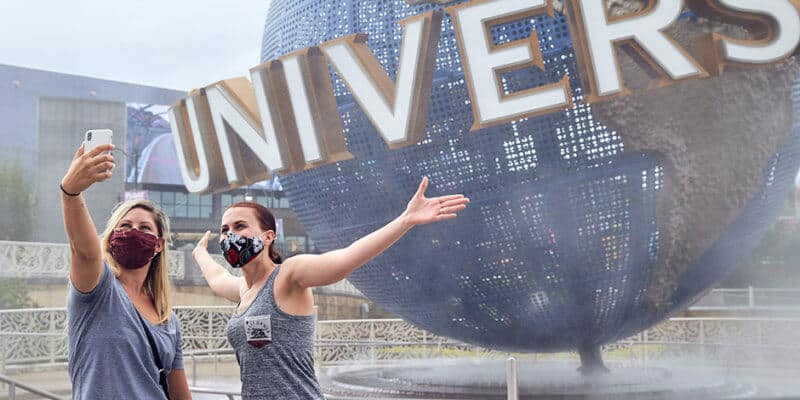 Visiting Universal Orlando Resort should be a fun and exciting vacation. Unfortunately, we know that sometimes accidents happen, and on a rare occasion a Guest may get injured during their trip.

Here are the injuries that have been disclosed by Universal Orlando Resort, and what to do if you experience an injury at Universal.

Related: List of Attractions Unavailable in May at Universal Orlando

We have previously reported on the serious injuries that resulted in lawsuits out of Universal’s Volcano Bay water park. Now, the Orlando Sentinel has revealed even more injuries that happened at Universal Orlando Resort in the early months of 2021.

The public does not get much information regarding these injuries that occur at Universal or Disney Parks. While that is a point of contention for some, Tom Schroder, a spokesperson for Universal gave an explanation as to why: “We report what we observe or are told at the time of injury. Once our guest is transported to the hospital, we do not have access to medical records or diagnosis information due to privacy laws.”

So, what should you do if you get injured at Universal?

It is important to remember that before you ride an attraction, there are clearly labeled warning signs that let you know which Guests should not ride a certain attraction. If you or anyone in your party experiences a medical emergency at Universal Orlando Resort, you can find a Team Member nearby to assist you.

Team Members are the employees who work at Universal Orlando Resort. Universal gives their Team Members fantastic training, and they will be able to efficiently assist you in getting the medical attention you need.

These injuries happen not only at Universal but at Disney World as well. You can read about Disney World’s injury reports here.