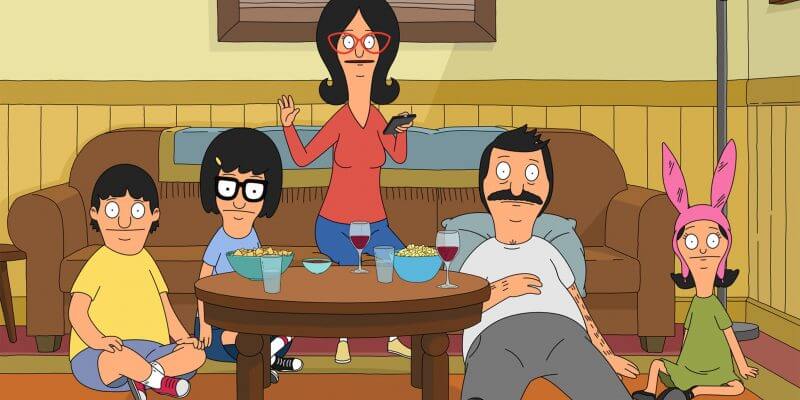 Disney has announced the launch of a division they are calling 20th Century Animation that will focus on adult animation.  The division will be headed by Marci Proietto, who is known for her work on The Simpsons, Bob’s Burgers, and American Dad.

As reported by Deadline, the launch of 20th Century Animation means Disney is “doubling down on adult animation”:

20th Television Animation has 11 series currently in production including the recently ordered Koala Man at Hulu and Solar Opposites, which launched its second season on the streamer last week. This also includes Fox’s The Great North, which airs at 8:30pm on Sundays, The Simpsons, Family Guy, Bob’s Burgers, Bless The Harts, Duncanville and American Dad, Central Park, which returns to Apple TV+ in June and HBO Max’s The Prince, which launches later this spring.

Marci Proietto has been with 20th Century for over 20 years and has overseen a number of projects.  She joined The Simpsons when it was in its 6th season and, from that point on, oversaw every other animated series put out by Fox.  She was promoted to Executive Vice President of Animation in 2018.

In March 2019, The Walt Disney Company acquired 20th Century Fox and, with that deal, acquired all of its adult animation property.  Along with the merger came numerous layoffs, but Proietto remained — and continued to be — a key leader in animation production.

Proietto has always been outspoken in her love for animation and working with major studios like Fox and Disney, saying:

“This studio is literally the only place I’ve ever worked, and I’ve been fortunate to have a front row seat to the creativity and genius of artists like Matt Groening, Seth MacFarlane, Loren Bouchard and Justin Roiland…I love what we get to do and I am grateful to Craig and Dana Walden for this vote of confidence. This is truly a boom time in adult animation and I’m excited to continue to build on the leadership of this studio with this new production unit laser-focused on growing our roster of successful animated series.”

20th Century Animation has also announced that they have many animated series in development that will be available on a variety of platforms.

Are you excited to see Disney take on more adult animation?  Let us know in the comments below!