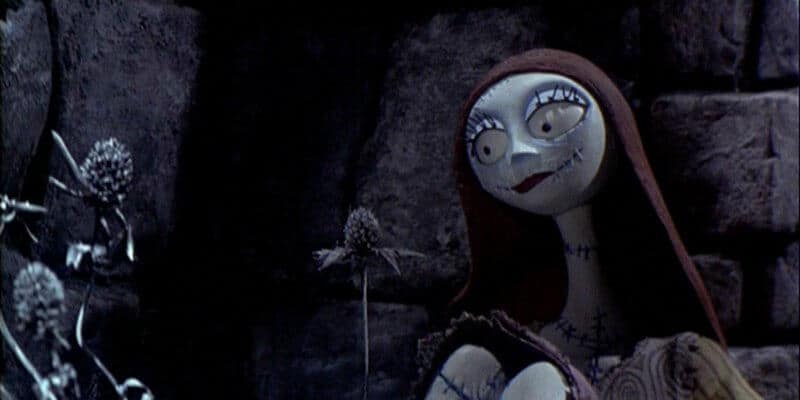 Ever since The Nightmare Before Christmas released back in 1993, fans have been desperate to hear more about what happened after the events of the movie. Well, we’re about to get answers thanks to a new young adult novel that’s in the works by author Shea Ernshaw.

The book is set to explore the events shortly after the movie where Sally and Jack are happily married. Things inevitably go wrong (it’s Halloween Town after all) when Sally accidentally lets a villain loose. This has an impact on the entire holiday world and it’s up to Sally to go on a quest to some of the other holiday worlds as the Pumpkin Queen to figure out how to save the world.

This sounds like it could be really interesting, particularly as we’re going to be exploring some of the other holiday worlds referenced in the movie.

Shea Ernshaw had this to say on the new book:

This new book, written from the point of view of Sally, takes place shortly after the movie ends. It’s the yet-to-be-told love story of Sally and Jack. But it’s also a coming-of-age story for Sally, as we see her navigate her new royal title as the Pumpkin Queen of Halloween Town. It will hopefully give fans a long-awaited second dose of Sally, Jack, and all the familiar residents of Halloween Town, while introducing a new cast of grim, strange characters, that I hope readers will love.

We can’t wait to see how this story plays out. Sally (and Jack) remain two of the most popular characters that Disney has with lines to meet them during the Halloween season always being incredibly busy.

There’s no word on how many of the other cast of characters we will see returning but here’s hoping we see at least some of the returning favorites.

Are you looking forward to seeing what happens next for Jack and Sally? Let us know in the comments below!