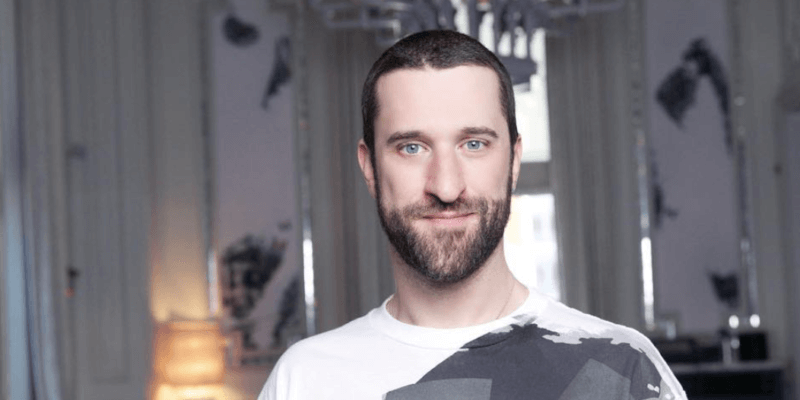 Actor Dustin Diamond, 44, has died after a battle with Stage 4 lung cancer.

Recently, Diamond had shared that visiting Disney World to see Star Wars: Galaxy’s Edge was one of his dying wishes. He was, unfortunately, unable to fulfill that dream before his untimely passing.

“He was told weeks to 5 months is the average but a small percentage of people have lived one to two years with it being stage 4.

“We are hoping that he is one of the people to outlive the odds and that we get as much time with him as possible.

“He’s also a huge ‘Star Wars’ fan — so we’re hoping we can find a way to arrange that.”

Diamond also had another (lesser-known) Disney connection. At one point, Disney Channel had been planning a Saved By the Bell prequel series starring Hayley Mills and Diamond’s Screech, along with other characters from the original series who were set to be part of the show.

NBC ultimately decided not to pick up the series, but the Disney Channel agreed to air Good Morning, Miss Bliss for one season. Mark-Paul Gosselaar (Zack Morris), Lark Voorhies (Lisa Turtle), and Dustin Diamond (Samuel “Screech” Powers) joined the cast. Good Morning, Miss Bliss ran for 13 episodes before being dropped by Disney and picked back up by NBC.

Diamond’s former co-stars have begun to pay tribute to him on social media.

Dustin, you will be missed my man. The fragility of this life is something never to be taken for granted. Prayers for your family will continue on…

I am deeply saddened by I the news of my old co-star @realdustindiamond passing. Life is extremely fragile and it’s something we should never take for granted. God speed Dustin.

The SAG-AFTRA Foundation also shared a touching tribute to Diamond, a longtime member:

We are saddened by the tragic loss of actor and @sagaftra member Dustin Diamond, best known for his much loved character ‘Screech’ on the hit ‘90s sitcom ‘Saved by the Bell.’ Our condolences to his family, friends and fans.

We are saddened by the tragic loss of actor and @sagaftra member Dustin Diamond, best known for his much loved character ‘Screech’ on the hit ‘90s sitcom ‘Saved by the Bell.’ Our condolences to his family, friends and fans. https://t.co/ncTkzp7a11

The ITM team sends our thoughts and condolences to all those who knew Dustin Diamond during this incredibly difficult time.