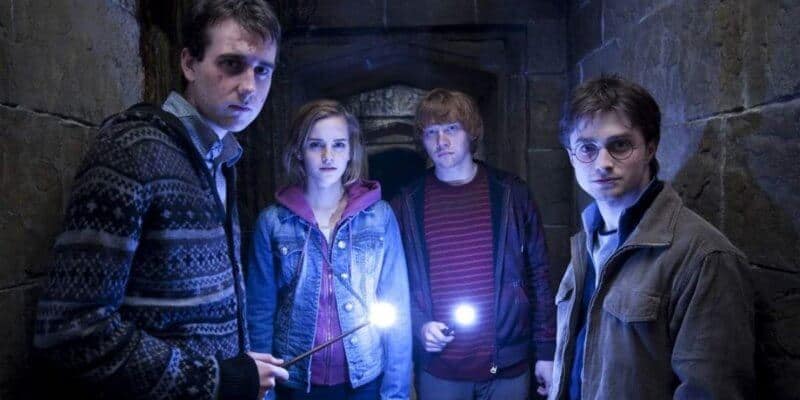 Last month, the Harry Potter fan community received exciting news through the rumor mill of a possible Harry Potter TV show spinoff for HBO Max. Yet, it is now being said that the Wizarding World franchise created by J.K. Rowling is in the early stages of the conversation.

During an interview with Deadline, HBO and HBO Max’s chief content officer, Casey Bloys, said that the Harry Potter TV spinoff is in its very early days, adding, “I wouldn’t even say it’s embryonic at this point”. This means there is nothing in development so far. 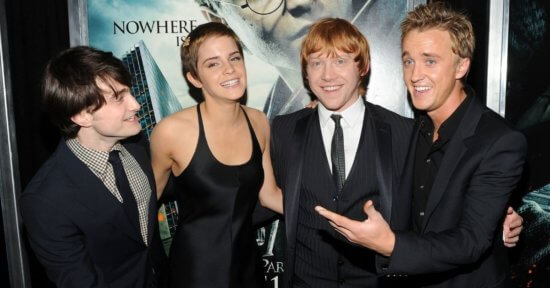 Bloys also admitted that owning the Harry Potter franchise has given HBO not only 11 movies (including the Fantastic Beasts franchise) and multiple Universal theme park lands across which has been a blessing for WarnerMedia.

“There’s nothing in development but I think it’s fair to say across Game of Thrones, Harry Potter and DC, these are franchises that WarnerMedia enjoys and it’s a big advantage for us so there’s always going to be interest in doing something of quality from those properties,” said Bloys.

It definitely makes sense for HBO to explore the possibility of creating their own TV series linked to one of the biggest book and movie franchises in the world. Especially now that HBO has the rights to exhibit the eight Harry Potter movies, plus the spinoff franchise Fantastic Beasts.

So, do you think HBO should keep exploring the possibility of a Harry Potter TV series, or should they focus on other ideas? Let us know in the comments below.