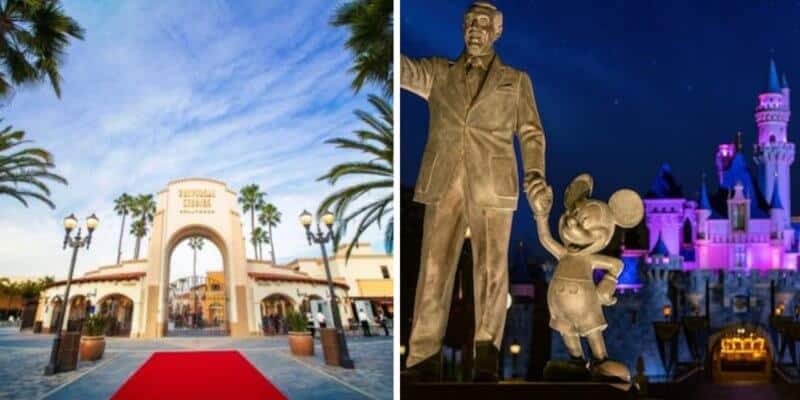 Universal’s Twitter accounts often enjoy poking fun at both themselves and at times, their competitor Disney. But this time, Universal may have taken things a bit too far.

The news of the Disneyland Annual Passport program coming to an end with a “new membership” opportunity not yet announced, on top of the 10-month closure of Disneyland and Disney California Adventure, has left many Disneyland fans and Annual Passholders quite saddened by the unfortunate events that have been caused by the ongoing pandemic.

Hey Pass Members. Yeah, you. We just want to let you know that we <3 you.

Hey Pass Members. Yeah, you. We just want to let you know that we ❤️ you.

Many have noticed that Universal’s decision to tell their Pass Members they love them the day after Disneyland cancels their Annual Passports has petty written all over it. Of course, this is all meant to be a lighthearted fight that Universal has picked with Disney on social media for years, but the timing may not have been right on this one, considering the recent loss for Disneyland APs. It seems like Universal Studios Hollywood is rubbing salt in the wound.

Universal Orlando Resort (@UniversalORL) even chimed in with a re-Tweet saying:

That goes double for you, #UOAP fam.

If you are a Disneyland Annual Passport holder and want to know what you can do now, click here for all your options.

Do you think that Universal went too far with this Tweet? How do you feel about the Disneyland Annual Passport program coming to an end?