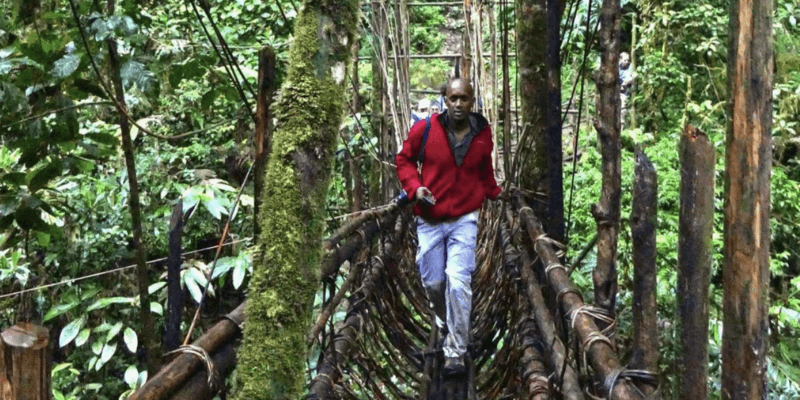 It was recently announced that Walt Disney Company executive Djuan Rivers is set to retire.

Rivers, who has been with Disney for 30 years, became the vice president of Animal Kingdom in 2014. During his time at the theme park, he helped oversee projects such as Pandora-The World of Avatar.

Longtime Disney Imagineer Joe Rohde, who also recently retired after many decades with The Walt Disney Company, shared a touching tribute to Rivers on his Instagram account.

Congratulations on a great career to my friend and fellow adventurer, Djuan Rivers! Today he announced his impending retirement. I’m not saying that great minds think alike or anything like that…but he has a great mind, a great heart, and a truly adventurous soul. These are some pics from a shared adventure we took together to Papua New Guinea. We’ve known each other since the first Aulani days. He was absolutely essential in the success of that project and won the hearts of the skeptical local population way before I ever got there. As GM, Djuan was my partner in the development of the Disney’s Animal Kingdom second wave, which included Pandora, the World of Avatar! As you can see from the pictures, Djuan is a people person, warm, outgoing, plain-spoken and ready to laugh. I don’t know all of his next adventures, but for someone who has already run a marathon in Antarctica and done a high altitude-low open parachute jump over Mt.Everest….I’m sure it’s going to be impressive. Here’s to you, Djuan…Onward… The horizons are endless. Go check him out at… @djuanworldtraveler

Judging from Rivers’s personal Instagram page, it seems like his future plans involve many new experiences — including his recent trip to Philadelphia to experience his very first Nor’easter storm!

What do you think about several popular Disney staff members retiring recently? Let us know in the comments.