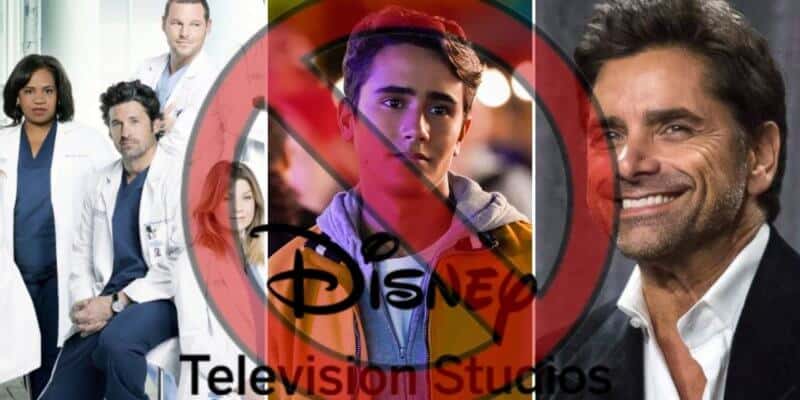 Yet another television studio has to put a pause on filming the post-holidays projects due to the current pandemic.

Disney Television Studios, which is known for series such as Grey’s Anatomy, Station 19, This is Us, 911, Last Man Standing, and others have had to push the post-holidays start of production for several different shows based in Los Angeles as there has been an unprecedented rise in coronavirus cases and deaths. Disney joins CBS Studios, Warner Bros. TV, and Universal TV in the filming delay.

All of these TV studios are shutting down production and stopping filming for the time being as they are all responding to an appeal by the Los Angeles County Department of Public Health, who called out the film and TV industry in California to consider stopping production just for a few weeks during this unprecedented time and sudden increase in coronavirus cases.

A total of sixteen scripted Disney Television Studios series must stop filming due to the current pandemic and “will remain on holiday hiatus until Jan. 18”, according to Deadline. Come January 18, production on these shows will resume.

This isn’t the first time Disney had to stop filming due to coronavirus cases as back in November, we reported that Disney+’s Big Shot, starring John Stamos, came to a temporary pause due to a positive COVID-19 test.