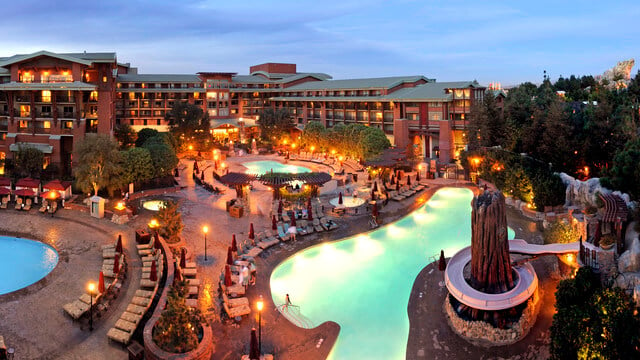 Below is the official statement from Disney Vacation Club:

On December 3, the State of California announced new regional stay at home guidelines. As a result, we’re delaying the reopening of The Villas at Disney’s Grand Californian Hotel & Spa while we evaluate the guidance.

As we continue to work towards reopening, promoting health and safety for our Guests and Cast Members is a top priority. Our gradual, phased approach to reopening considers the guidance of government and local health authorities, including the Centers for Disease Control and Prevention (CDC), in addition to the U.S. Travel Association and the Disney team of health professionals. Learn more about the reopening of The Villas at Disney’s Grand Californian Hotel & Spa.

Upon reopening, certain parks, hotels, restaurants, attractions, experiences and other offerings will be modified or unavailable, will have limited capacity and will be subject to limited availability or even closure, and park admission and offerings are not guaranteed.

Weeks ago, Disney announced that the DVC villas at Disney’s Grand Californian Hotel & Spa at the Disneyland Resort would be reopening for Disney Vacation Club members on December 6. It didn’t take long for all available DVC rooms to be booked up, signalling the high demand for Disneyland Resort in California right now.

However, given the rising COVID-19 cases across the world, it’s no surprise that government officials are cracking down in California, as they have in Hong Kong and Paris.

We will continue to await more news from Disneyland Resort as they continue to modify operations amid the ongoing pandemic.

Comments Off on Disneyland Delays Reopening DVC Villas Due to Gov. Order