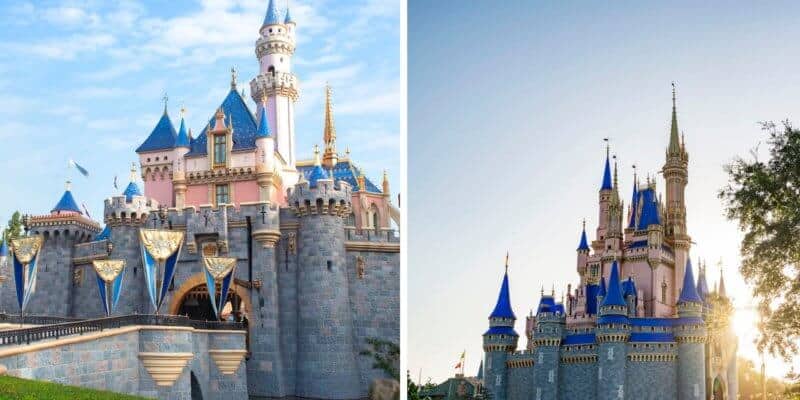 It’s not brand-new news that Disneyland Resort has been closed for over 9 months now, and California residents are missing the magic. Considering that Disneyland and Disney California Adventure are parks most frequented by locals and Annual Passholders, for many Guests it has been frustrating to have Disneyland in their backyard when they are unable to enter, especially when the east coast’s Walt Disney World has been back to the magic since July.

For those Californians who were so used to visiting Disneyland Resort often, taking it out of their lives has been tough, especially during a year that for most has seemed quite bleak at times. To top it off, the prospect of Disneyland reopening is not looking so bright at the moment.

With COVID-19 continuing to spread throughout the U.S., the state of California going back into lockdown with a stay-at-home order in effect, Orange County moving back into Tier 1 of the Blueprint For a Safer Economy reopening plan, and Governor Newsom stating theme park reopening guidelines that won’t allow Disneyland to open the gates until OC has 1 positive COVID-19 case per 100,000 residents, Disneyland still has many hurdles to jump through. At this point, with the vaccine rollout coming to California, it almost seems as if that will be Disneyland’s ticket to reopening, once residents begin to receive it.

That being said, for the past 9 months (as well as the upcoming months ahead) many Californians and Disneyland-ers have not wanted to wait any longer to walk down Main Street, U.S.A., and see a beautiful castle waiting for them at the end. Whether it’s Disneyland-based YouTubers and bloggers who have been starving for content, California locals craving magic, or regular Disney lovers, many have found their own solution to getting back to the magic — and it involves a long drive or a flight across the country.

Although California is under a stay-at-home order and residents are being advised not to travel, many are doing so in order to get to Walt Disney World Resort in Florida. Since Disneyland will not reopen until sometime in 2021, heading to Disney World is really the easiest option for those who feel they must be at a Disney theme park in 2021 (or even early next year).

Having been in the Disney World theme parks since they reopened amid the ongoing pandemic, I personally have seen this myself, especially with Disneyland YouTubers who were so used to creating videos in the Disneyland Resort theme parks before they began their temporary closure. The Orlando Sentinel also collected some stories of west coasters who recently traveled east.

Brian and Kelsy Kinoshita drove from Fullerton, California, with their 18-month-old son and her grandparents to Orlando to go to Walt Disney World in November. Their usual trip to Disneyland is about 5 miles. Their journey to Florida was more than 2,400 miles, one way.

The Kinoshitas took six days to get to Florida and five days to return. They visited all four Disney World parks.

“We walked around, soaked up the atmosphere and, you know, we got the Disney-ness back,” Brian Kinoshita said. “Mostly just Christmas decorations and being in the park, feeling the feels and hearing the music, all that kind of stuff, the stuff that just isn’t so much of an attraction but an experience.”

To see Disneyland locals, APs, and frequenters driving 11 days just to be at a Disney theme park is truly a testament to how much Disneyland Guests are missing the theme parks they call “home.“ At the moment, Disneyland Resort does have Downtown Disney (and, by extension, Buena VIsta Street inside Disney California Adventure) open to the public, although there is currently no eating or drinking of any kind allowed on property in order to prevent Guests from removing their face masks at any time.

We do know, however, that once Disneyland and Disney California Adventure are able to reopen, it will be with the best safety practices in mind! Disney World has done a fantastic job in creating a safe environment, and we know Disneyland is ready to pick up the torch to continue to make Disney Guests proud, whenever that may be.

Would you travel to Disney World during the pandemic? If so, would you choose to drive or fly? Let us know in the comments.