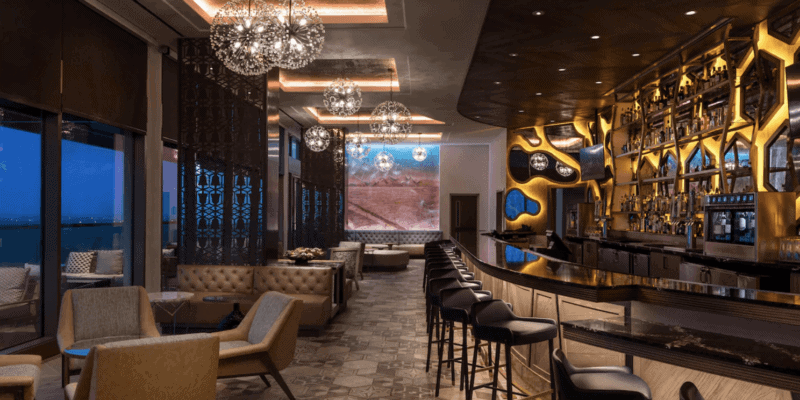 Things have changed at Walt Disney World Resort amid the coronavirus pandemic. Hours have been shortened overall, many experiences have changed, and New Years Eve has been set to look quite a bit different.

Related: Guests Might Get to Celebrate NYE at Disney Springs Thanks to This Loophole!

When Disney originally confirmed Walt Disney World’s New Years Eve 2021 hours, they announced that all parks and Resort Hotel restaurants would be closing prior to midnight — meaning that Guests would have to ring in the new year in their onsite hotel rooms or at other locations in Orlando.

Now, however, several Walt Disney World locations will be staying open until 1 AM on January 1, 2021.

The full list of bars and lounges that will be open until 1 AM on New Years Eve this year is as follows:

It is important to note that, while lounges and bars will stay open until after midnight, any attached dining rooms will close earlier. For example, The Wave restaurant’s dining room and Sanaa’s dining room are both set to close at 9 PM on December 31, 2020, while their lounges will still open for an extra four hours.

Will you be visiting Walt Disney World Resort to ring in the new year at midnight?

Comments Off on Some Disney World Locations Now Open Until 1 AM on New Years Eve!