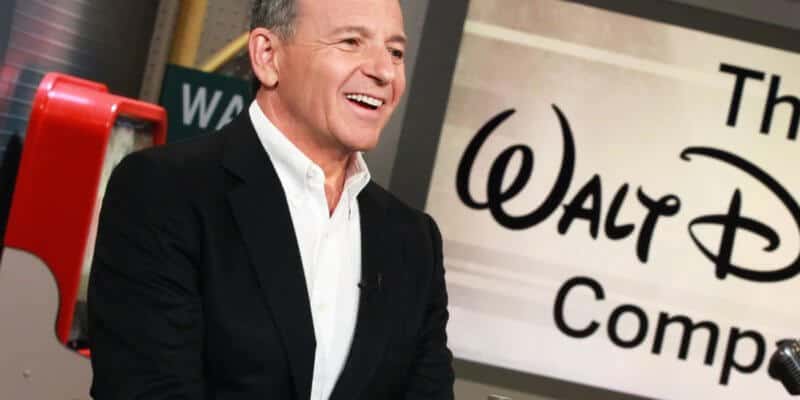 For many Disney fans, there is an age old question that always ends up being asked at some point, and that is “If you could ask Walt Disney one question, what would it be?” I personally have always had a tough time coming up with the answer to this question, but it looks like Walt Disney Compay Executive Chairman Bob Iger has an answer.

Iger was the CEO of the Walt Disney Company following Michael Eisner, and has since stepped down to allow current CEO Bob Chapek to take helm of the company. On September 11, the David Rubenstein Show Digital Extra sat down with Iger to ask him the aforementioned question.

The interview was quite short, but here is how it went.

If you could ask him [Walt Disney] one question what would you want to ask?

The hard thing about it, is for me, I would have so many questions to ask him. There’s so many things I would want to talk to him about. Obviously, the number one question would be how am I doing? You know, to get some validation from the founder of the company would certainly be something that I would love to hear, but obviously that’s not possible. But I think, more than anything I would just want to learn from a master, a master of curiosity, a master showman, a master of innovation, a master of risk taking — someone who had such a unbelievable feel for what people wanted, and just a love of creativity.  So I want to just soak it all in, maybe take a few DNA samples as well.

It is pretty clear that even someone like Bob Iger, who was the head of the company, does not take Mr. Disney’s genius and imagination for granted, and still knows there is much to learn. With Iger listing all these qualities so seamlessly, I would not be surprised if he studied Walt Disney to see how to be successful! Iger mentioned being a master of risk taking, which is something he managed throughout his run as Disney CEO.

If it weren’t for Iger, for example, Star Wars and Marvel Studios may never have been added to the Walt Disney family of brands. Furthermore, Iger championed Disney+, the immensely popular streaming service that so many people love.

The funniest line here is definitely the DNA samples, with the implied idea that Iger would create mini Walt’s in the future.

What would you ask Walt Disney if he were still around today?