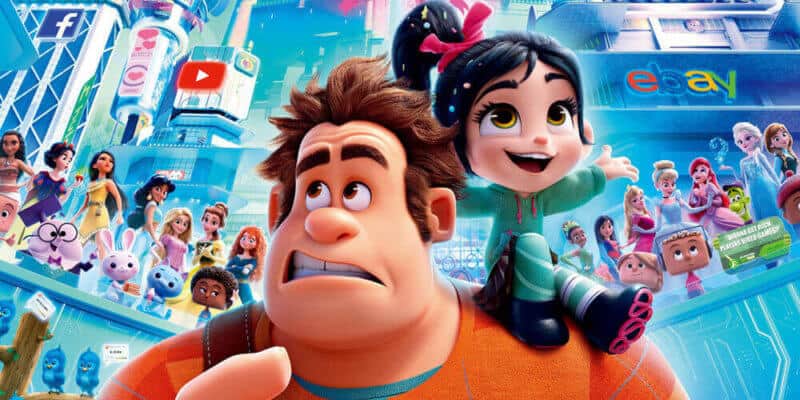 Ever since Netflix — which was created in 1997 — became a household name in the 2000s, traditional video rental stores have faced an uphill battle.

The ongoing pandemic has made things even hard for video stores, who are closing permanently in droves. Even before the COVID-19 outbreak started, there was only one Blockbuster — formerly the paragon of video rental stores, now an AirBnB rental — left in the United States.

With around 250 stores remaining in the United States, Family Video is the largest video store chain left — and they’re trying to launch a hashtag campaign and build some partnerships to bring attention to the struggles they and other video stores are facing amid the coronavirus pandemic. #SaveTheVideoStore is an initiative cooked up by Family Video’s brand management and social media managers, and they’re hoping to build the kind of broad coalition with the remaining video stores that fans are used to in industries like comic book and record stores, each of which have successfully banded large chunks of the market together to celebrate things like Free Comic Book Day, an annual event that helps keep eyes on the comics market.

It is an uphill battle: about half of the Family Video locations that existed at the start of the year have been closed since the start of the pandemic, as the company does their best to keep as many shops open as possible by closing down underperforming locations, or stores that are close enough to other locations that they might cannibalize their business.

This new social media initiative reads like a plot-line from a Disney movie, specifically the Wreck-It Ralph franchise.

This is exactly the dilemma that conventional video rental shops are facing in the streaming era. Netflix, Disney+, Amazon Prime Video, and other streaming platforms are king in this day and age.

In an article by The Press Democrat, a video store owner outlines the struggles he’s facing right now:

He’s leaning back in an office chair in the Gualala Video store he’s owned since 2003. In the window behind him is a sun-bleached poster of the 2019 “Lion King” remake. The owners of the nearby Arena Theater gave it to him after the movie’s local run. A “Pirates of the Caribbean” skateboard, now a relic, sits on a shelf nearby, under a cutout advertising the 1995 movie “Braveheart.”

The article goes on to share these details about California video stores that remain open:

Video Factory in Alameda is still open, along with the hybrid Faye’s Video and Espresso Bar in San Francisco, which relies on coffee to subsidize its roughly 10,000-title collection.

Old-school video stores are still able to connect with audiences looking for films unavailable on streaming platforms, the nostalgia of a lost medium (like vinyl records) and recommendations from a familiar face behind a counter instead of an algorithm. Some have been rescued by nonprofit reincarnations.

Though unlikely, there is a chance that movies like Disney’s Wreck-It Ralph could help spark the nostalgia that is needed to keep video stores alive. Millennials undoubtedly remember spending Friday nights perusing the shelves at the local Blockbuster, Family Video, or Hollywood Video and the rush of finding the perfect movie.

Maybe, just maybe, between social media campaigns like Family Video’s and the nostalgic memories dredged up by movies like Wreck-It Ralph, the video store industry could stand a chance.

Do you want your kids to grow-up going to traditional video rental stores?