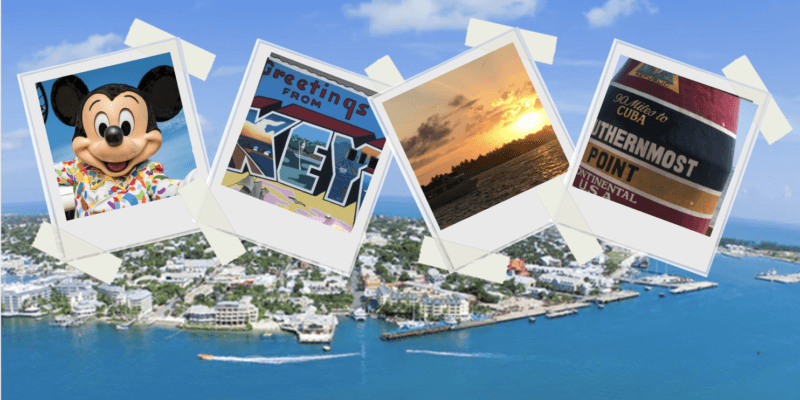 The city of Key West has voted to restrict large cruise ships from making port or disembarking from their waters. This is big news since the CDC recently lifted the “No-Sail Order,” which prevented domestic cruise lines from scheduling any itineraries.

Related: Disney Cruises May Return to Full Capacity Sooner Than We Thought

Although cruise operators, including Disney Cruise Line, still have a long way to go — and a lot of protocols to prove to the CDC — before they can actually hit the high seas again, this is a blow. However, as the Miami Herald has reported, a legal battle is already underway:

Pier B Development, which operates one of the three ports in Key West, has sued the city and the Committee for Safer, Cleaner Ships. Monroe County Circuit Judge Bonnie Helms, in a Sept. 29 order, said she would schedule a jury trial sometime after the election.

Pier B wanted a court to remove the questions from the ballot, but its claims were denied, first in federal court and then before Helms.

Now that November 3 has passed, a jury court date is likely to be scheduled at some point in the near future — it may not occur until after the first of the year, however.

It is important to understand exactly what the new cruise ship referendums in Key West are in order to fully grasp how they will impact Disney Cruise Line’s fleet — the Disney Dream, the Disney Fantasy, the Disney Magic, and the Disney Wonder.

As per the Herald, these new restrictions for cruise ships were passed by Key West voters:

Two of Disney’s ships — the Dream and the Fantasy — are unable to make port in Key West due to their size. They are too large for the port’s channel. The upcoming Titan class Disney Wish is even larger, so it will not dock in Key West either for logistical reasons.

At this time, both the Wonder and the Magic — which each have a capacity over 2,700 — will be unable to dock.

DCL offers these details about visiting Key West as a port of call:

With its beautiful beaches, balmy weather, pristine natural settings and fetching old American architecture, it’s no wonder Key West is a celebrated locale for world-class leisure, recreation and scintillating nightlife. The island also possesses a fascinating culture all its own.

The oldest part of the island includes the historic district and is known as “Old Town.” Here, visitors can tour Mallory Square—where a street festival is held daily at sunset—and Duval Street, a popular destination for carefree dining and drinking. Old Town features distinct, Victorian mansions and many of the island’s legendary establishments, dating as far back as 1886.

Sign up for Inside the Magic’s newsletter for the latest news on Disney Cruise Line and the upcoming cruise line legal battle in Key West.

Comments Off on Key West Faces Legal Battle With Disney, Other Cruise Lines