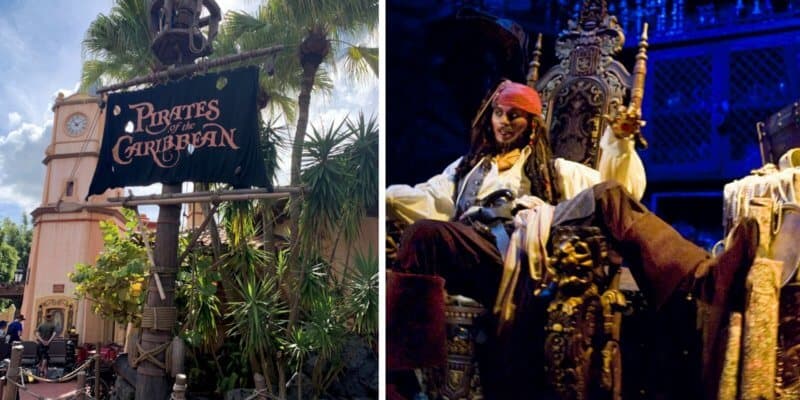 One of the most classic rides you can experience at any Disney Park is Pirates of the Caribbean. Whether you are boarding the classic ship at Disneyland, or get to ride the mind-boggling advancements of Shanghai’s version, one thing is always the same: you get to see Jack Sparrow. Well, what if Disney decides to remove the beloved Pirates of the Caribbean character from all of its attractions? 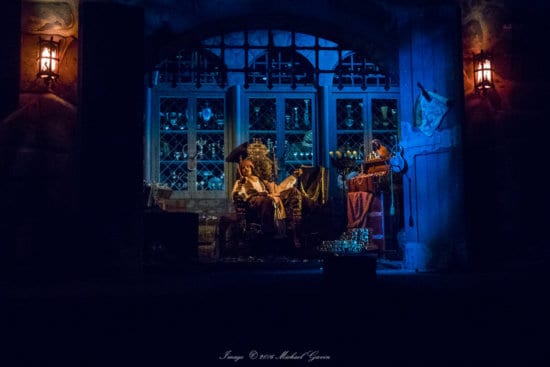 If you are a fan of Johnny Depp, you likely know he lost his Libel case against ex-wife Amber Heard in a domestic violence dispute. From what we know, the UK High Court ruled in favor of News Group Newspapers, stating:

Judge Andrew Nicol said in his judgment Monday that the paper’s claims had been shown to be “substantially true.”

“I have reached these conclusions having examined in detail the 14 incidents on which the defendants rely, as well as the over-arching considerations which the claimant submitted I should take into account,” the judge said.

After the news broke, we began hearing reports that Depp was losing his iconic movie roles. He was asked to step down from Warner Bros. and let his fans know, “I wish to let you know that I have been asked to resign by Warner Bros. from my role as Grindelwald in Fantastic Beasts and I have respected and agreed to that request.”

So it seems that we will not be seeing Johnny Depp in the Harry Potter spin-off franchise any longer. For Disney fans, the loss comes with Johnny Depp’s character in Pirates of the Caribbean, Jack Sparrow. The comedic, drunk pirate character that Depp created is the clear star of the franchise, but we recently heard that Disney was reportedly scrapping any plans for bringing Johnny Depp back for the sixth Pirates of the Caribbean film.

Will we lose Jack Sparrow in the Pirates of the Caribbean attractions?

The update of having Jack Sparrow in the attraction was also perfect for its time, but now, being a 14-year update, many Guests visiting the parks may not have grown up with the character as we have. Perhaps as the attraction ages and Disney brings new enhancements to it, they will opt to remove Jack or change elements of the storyline altogether to breathe new life into an attraction that has been around for decades. After all, the original Pirates ride at Disneyland in California did not include Jack Sparrow for decades.

At this time, Disney has not mentioned removing Jack Sparrow from its attractions from Disney World to Disneyland Paris (and every other Disney Park where the attraction is located), but it something that wouldn’t be too shocking, given recent circumstances.

Do you think Disney will remove Jack Sparrow from its POTC attractions?