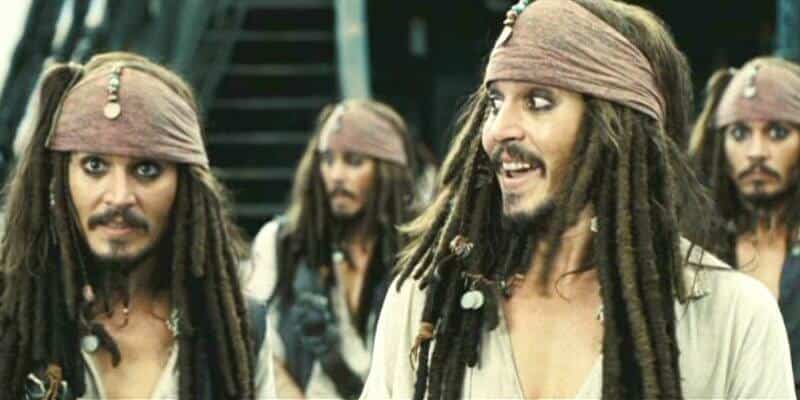 When it comes to reality television, you truly can never know what to expect. I personally have seen some very interesting reality shows, but to put 14 Johnny Depp impersonators in one house — while dressed as Jack Sparrow from Pirates of the Caribbean even surprised me — and I have a hayu subscription.

Jack Sparrow House was a reality television show that streamed on Quibi. The television show placed fourteen Jack Sparrow impersonators in a single family home, who were eliminated if they broke character. Quibi head of content Colin Davis described the show as “more of an endurance contest than a true talent competition.” Quibi head of brand and marketing Megan Imbres described the show as “the source of a significant amount of litigation.” Three contestants were kicked off the show after separate public defecation incidents, and one contestant was forced to withdraw upon discovering the house was within 500 feet of an elementary school.

readin up on quibi pic.twitter.com/m8xCLx6elb

Right away, after a quick Google search we can see that this Wikipedia page doesn’t actually exist, but was likely created because Quibi (the arguably failed streaming service) has been trending on Twitter all day. Unfortunately, it is a little too late for Quibi, as the streaming service folded after 6 months, but for comedian Rory Strahan-Mauk to play on both the Quibi failure as well as Johnny Depp’s relevance in the news right now — and tie it all together with a failed reality show that had contestants who would be removed for “defecation incidents”, is quite timely.

As you may know Johnny Depp recently lost his libel case which resulted in him having to resign from playing Grindelwald in Fantastic Beasts 3  and is reportedly no longer going to be reprising his iconic Jack Sparrow role in the possible Pirates of the Caribbean 6.

In the end, this hilarious idea of a reality show of who can impersonate Johnny Depp, acting as Jack Sparrow for the longest amount of time on Quibi was never a real thing, even though deep down inside we all know we would have at least watched 1 episode.

Would you have watched Jack Sparrow House?

Comments Off on Johnny Depp Reality Show ‘Jack Sparrow House’: Did It Ever Air?