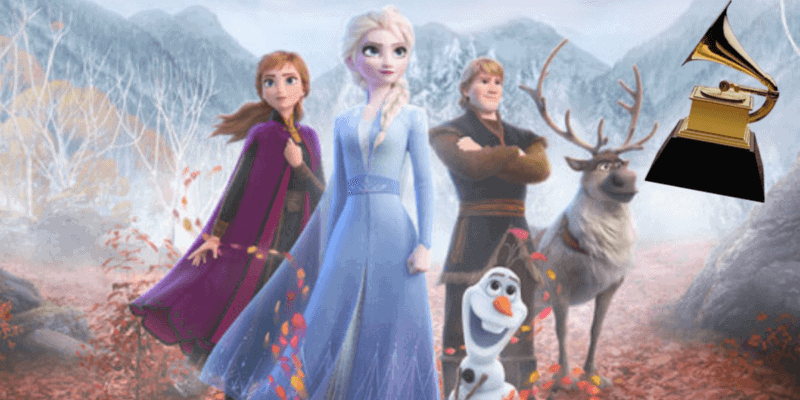 It was around one year ago when Walt Disney Animation Studios released Frozen 2 to the world, and now the second installment of the franchise has the chance to bring home some GRAMMY awards!

“Into the Unknown” from #Frozen2 is nominated for Best Song Written for Visual Media at the 63rd #GRAMMYs! Congratulations to songwriters Kristen Anderson-Lopez and Robert Lopez and vocalists Idina Menzel and Aurora!

We’re also excited to share that #Frozen2 has been nominated for Best Compilation Soundtrack for Visual Media at the 63rd #GRAMMYs!

"Into the Unknown" from #Frozen2 is nominated for Best Song Written for Visual Media at the 63rd #GRAMMYs!…

The Frozen 2 soundtrack and its song “Into the Unknown” have had an incredible year that makes them worthy of a GRAMMY nomination, if not award. We at Inside the Magic have covered that the soundtrack won the award for Best Soundtrack at the 2020 Billboard Music Awards after making Billboard history beating Frozen‘s record for the most weeks spent as #1 on the Billboard charts — 45 non-consecutive weeks! 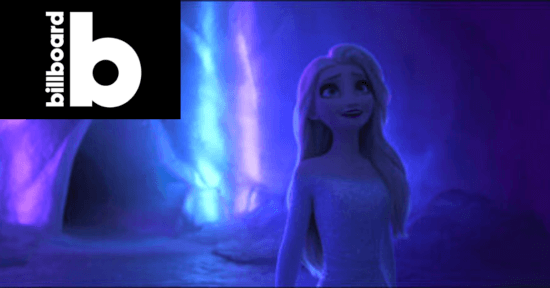 Billboard said at the time, “In total, Frozen II has earned 1.3 million equivalent album units in the U.S., according to Nielsen Music/MRC Data. Of that sum, 371,000 are in album sales.”

Many of us here at Inside the Magic are not surprised by this accomplishment. We congratulate songwriters Kristen Anderson-Lopez and Robert Lopez, Idina Menzel [voice of Elsa], and all of the vocalists for their outstanding work. Thank you for bringing us even more instant Disney classics beyond “Into the Unknown,” like “Show Yourself” and “Lost in the Woods.”

Are you excited to see Frozen 2 nominated for GRAMMY awards? Let us know in the comments!