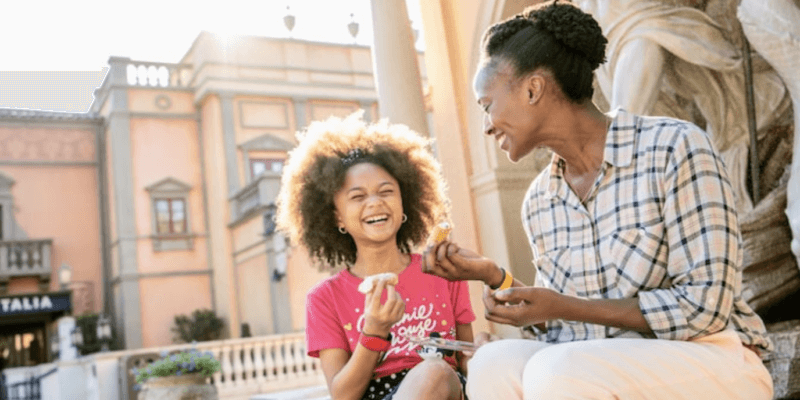 The fourth neighborhood — the iconic EPCOT World Showcase — is remaining largely the same, except for the France pavilion expansion, which includes a new crepe restaurant and the Remy’s Ratatouille Adventure ride.

Now, another World Showcase project has been uncovered! In a permit filed yesterday, The Patina Restaurant Group — who is part of Delaware North Co. — stated they are set to  “Install new food vending building” at 1773 Avenue of the Stars.

This is the address for the World Showcase’s Italy pavilion. Patina also operates the existing Italian table service restaurants, Via Napoli and Tutto Italia

While we do not have any details about the new food kiosk in the Italian pavilion, there’s little doubt that it will be delicious! There is already a gelato stand, Gelati, available to Guests.

The official Disney World website features these details about dining at the Resort right now:

New measures have been implemented across Walt Disney World dining locations to promote health and hygiene, including:

Stay tuned to Inside the Magic for the latest news about this new Italy pavilion food kiosk as details become available!