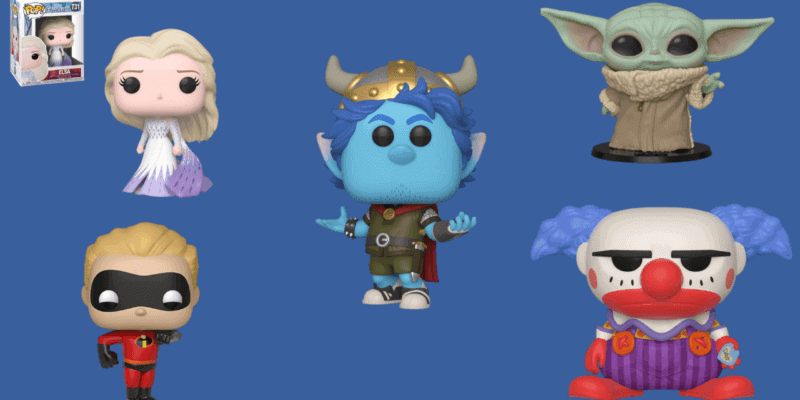 Amazon Prime Day brings Disney fans a lot of choice this year, but it seems they have really gone to town on discounting the range of Funko POPs that they have on offer on the website. Almost all Funko POPs have some form of discount today across Disney’s franchises, including Star Wars, Pixar, The Muppets and the mainstay Disney animated feature films.

We’re going to go through some of our favorites that have been discounted below but you can browse all three pages of discounted action figures here.

It’s all about Frozen 2 with the discounted Disney Funko Pops. Various versions of both Anna and Elsa are available on sale:

The offers on Pixar vary from movie to movie and include favorite characters from Toy Story, Onward and The Incredibles:

As for other Disney and Pixar Funko POP variants, here are just a few available on the market:

The Star Wars Funko Pops include a range from The Rise of Skywalker, The Mandalorian and The Last Jedi:

Remember that these deals are only going to be around for today so make sure to order soon if you want any of these Disney Funko Pops!

Will you be ordering any? Let us know in the comments below!

Comments Off on Disney Funko POPs as Low as $4 Today Only on Amazon!