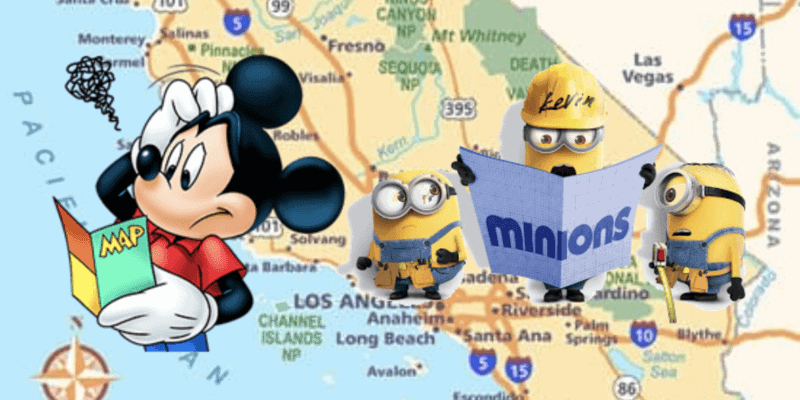 Last week, California Governor Gavin Newsom sent a group of health and government officials to tour various reopened theme parks in the United States — including in Florida, where Walt Disney World Resort has been in its phased reopening process since July, and where Universal Orlando Resort has been open since June.

In a press conference today, Disneyland President Ken Potrock and Universal Studios Hollywood President and COO Karen Irwin shared their thoughts about these visits and how they were used to come to the conclusion that large California theme parks cannot yet reopen.

Ms. Irwin stated, “I thought the visits were very productive.”

She indicated that they saw demonstrations of how to bring people back safely into the theme park environment, including team members. Ms. Irwin did go on to say that California theme park officials were told they were be receiving “feedback and reports” that “never materialized. It was disappointing that that didn’t seem to come to fruition.”

In regard to Disneyland Resort, President Ken Potrock stated the following:

“These reviews, for those of you who aren’t familiar, had health officials and safety officials and environment officials visiting. Each of these visits were very detailed — to see how Guests were behaving and how Cast Members were reinforcing protocols.”

“We do this for a living. We are expert operators and very, very strong in enforcing the behaviors [that] our Guests need to adhere to.”

“They [the officials who went on the visits] had a couple of suggestions, which is fantastic, and we can continue to have dialogue [about] that. But, a number of days later [they released the guidelines.]”

Potrock’s implication was that the state of California did not discuss their visits collaboratively with theme park executives and simply released guidelines anyway.

What has the state of California said?

From today’s press conference, neither Ken Potrock nor Karen Irwin feel as though they received appropriate “guidance” from the state following these visits to Florida.
In regard to next steps, the Disneyland President has promised that ““we will not stop working until we open Disneyland”.

What are your thoughts on Governor Newsom’s office failing to provide reports and materials following their visits to reopened theme parks like Disney World?