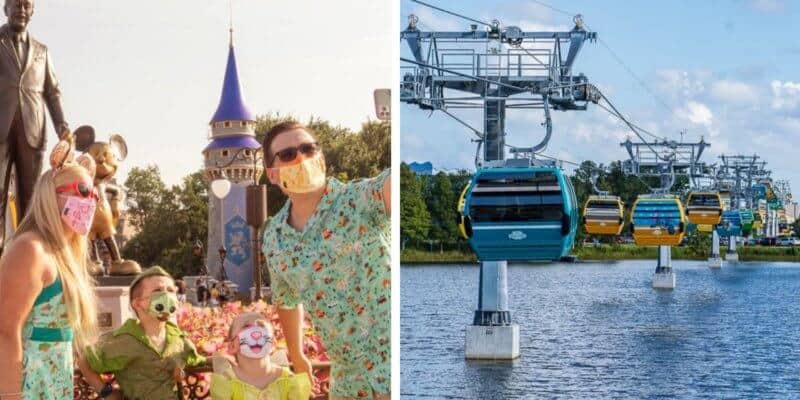 Disney World is extending its park hours for all 4 theme parks from November 13th to 15th!

Click here to book your next trip to WDW!

From November 13th to 15th, Disney Guests will be able to enter Magic Kingdom, Disney’s Hollywood Studios, Animal Kingdom, and EPCOT one hour earlier. After taking a peak on the My Disney Experience app, you could see that park hours for each day have been extended.

The park hour extensions are as follows:

It is important to note however that the extended park hours are only set for these 3 days, to which all 4 parks will then return to their regularly scheduled hours, opening one hour later. The extended park hours come after Veteran’s Day on November 11th, however, this is not a long weekend.

Could Disney be testing longer hours?

Possibly, although this has not been said. Disney World has been altering park hours since its reopening, and often times very last minute, leaving this behavior to be expected. With Disney World cutting back hours on massive holidays such as Christmas Day and forgoing New Year Eve offerings by closing hours before midnight, it is nice to see that Guests can spend some extra time in the parks here and there as hours extend.

Related: You Can Still Celebrate NYE At Disney World This Year, Here’s How!

But for now, it seems that reduced hours is something that Disney World will be sticking to, and for reference those park hours are:

If you want to visit the Disney World theme parks, why not plan your visit today? Click here to receive a no-obligation quote and start planning your Disney vacation today!

Why do you think Disney World is extending hours on these dates?

Comments Off on Park Hours Extended at Disney World for Select Dates in Nov.