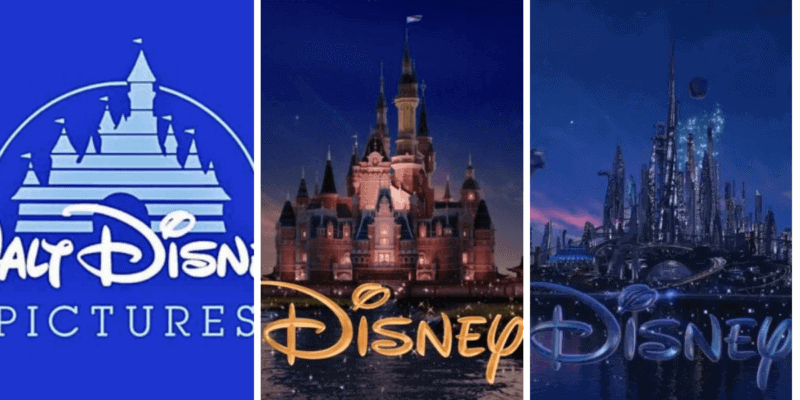 The Walt Disney Pictures title sequence exudes both magic and nostalgia. It’s one of the most enjoyable logos to sit through before the movie starts, right up there with the iconic 20th Century Fox fanfare (RIP).

There are many variations of the Walt Disney Pictures title sequence, as many films put their own spin on it.

If you’re a huge geek like me, you can now enjoy them in one place courtesy of YouTuber TheDeadlySquid, who compiled all of them into this amazing montage. Well, nearly all of them.

Related: All 58 Disney Animated Classics and How To View Them

See almost every Disney title sequence in one YouTube video

We all know the iconic Disney title sequence, right? Well, if you don’t, it comes right before the movie starts. The original opening title features the a castle inspired by both Sleeping Beauty and Cinderella Castle. It has been the title sequence for every Disney movie since 1985’s The Black Cauldron.

Originally, the title design was 2D, but as special effects evolved, so did the Disney logo. There was, however, a short-lived 3D opening used for Pixar films like Toy Story, specifically.

As of 2006’s Pirates of the Caribbean: Dead Man’s Chest, the Walt Disney Pictures logo formally makes the jump to 3D. This opening title card is then used in every subsequent Disney film, including Pixar films as of 2008’s WALL-E.

However, what’s so cool about these opening titles is that they were regularly ‘remixed’ depending on the content of the film. This gave the title sequence the ability to feed directly into the opening credits in terms of both tone and visuals, which was a pretty genius move by Disney, if you ask me.

Let’s take a look at the video and talk about some of our favorites!

The usual title utilizes a gorgeous rendition of When You Wish Upon a Star, or in the Pixar variation, a fanfare composed by Randy Newman.

However, some of the best variants incorporate music from the film, or remix When You Wish Upon a Star. Some of our favorites include Tron:Legacy (at around 10:55), Prom (at 11:17), and Frankenweenie (13:43). Incorporating colors, music, and visuals from the motion picture is a really classy way to introduce your film to the audience.

Also notable is The Muppets, which removes the name Walt Disney Pictures altogether. From then on, each opening logo only includes one word: Disney.

Sadly, the video only goes up to 2018, with Mary Poppins Returns as the final film title. We know that films like the Mulan live action remake feature some really unique variations on the title sequence, so we hope TheDeadlySquid updates their video soon!

Until then, we can only wonder what future movies like The Little Mermaid will decide to do with this iconic opening title.

What’s your favorite Disney opening title sequence? Let us know in the comments below!

Comments Off on VIDEO: Walt Disney Pictures Title Sequence Through the Years