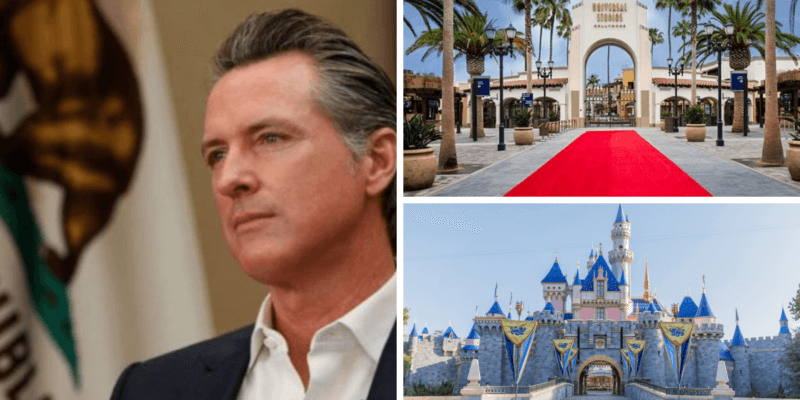 Universal’s Karen Irwin said she worries that reopening the theme parks under these guidelines would be impossible, and is “disturbed” that there would not be a path forward (to reopening) under the tier 4 restrictions that were put into place.

“I’m very much hoping that this discussion is not over, that we’re going to continue to work with the governor,” Irwin stated. “Frankly, the most disturbing part of these guidelines is opening in tier 4, and frankly I just don’t see a path forward getting to that level…getting to the levels that are set now for tier 4 just seem unachievable.” 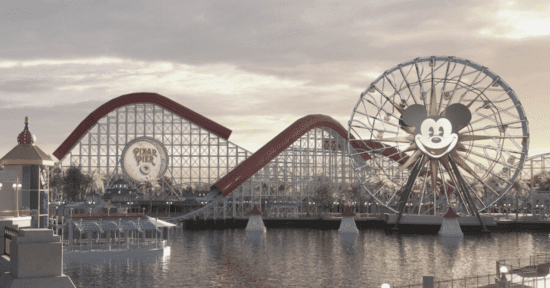 Disneyland Resort President Ken Potrock also gave a strong response to the question about what the next steps for major theme parks will be.

Ken Potrock said that Disneyland has been working with Orange County Health’s Dr. Chau on a regular basis, noting that Dr. Chau believes Disneyland should be able to reopen in the Orange tier.

“We’re working with Dr. Chau from Orange County Health on a regular basis. He’s already come out and said that Disneyland should be able to open on Orange Tier,” the Disneyland Resort President shared. “He also is working with us to try to understand, are there benchmarks out into the marketplace that we can learn from and potentially adjust our protocols to.”

He said for Disneyland, “We are flexible, we are open-minded…I will tell you the theme park industry is not in an entrenched solution.”

In closing the live press conference between all the major theme park players in California, Karen Irwin and Ken Potrock both gave closing statements.

Irwin said that the economics of this situation “cannot be ignored” and that with such limited capacity the parks are not going to generate profit, but profit isn’t their main goal here. She said she is focused on getting the park operating “so we can get people back to work.”

She also noted that theme parks collaborate “all the time” with local and state governments on safety protocols. And, if you live locally and want to reach out to your local officials as well as state officials to get the parks reopened, that could help bring people back to work.

Ken Potrock said in his closing statements that they are “heartbroken” for their industry, and they are all just trying to get back to work in a “safe and responsible way.” Continuing on, he said he will implore the administration to reconsider and to consider new factors, and he called on the CA government to talk more directly to the theme parks.

Ending his statement, the Disneyland Resort President shared that the theme park industry is “united and we will persevere.”

What do you think about the restrictions on reopening the California government gave to the major theme parks? let us know in the comments

Comments Off on Disney, Universal Share ‘Next Steps’ for Reopening CA Parks