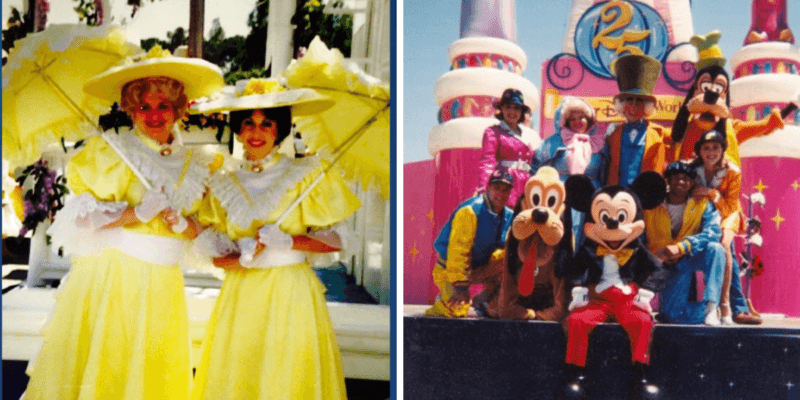 For the past 25 years, Polk County history teacher Tracey Downey was a part-time Cast Member at the Walt Disney World Resort. But her Disney story, which began when she was 19 years old, has now come to an end.

According to a Tampa Bay area ABC affiliate, Downey recently received a letter that she would be one of the 28,000 Disney Cast Members to be laid off.

“I think I knew it was coming. I played it out in my head, this is going to happen. I’m going to get this,” she said.

Polk County neighbors Orange County and is a short drive down I-4 from Walt Disney World, making its cities and towns like Lakeland, Winter Haven, and Downey’s town of Davenport popular locations for Cast Members to settle down. Downey commented that many of her students had relatives impacted by the layoffs.

“I would say 4 or 5 kids per classroom said my grandmother got laid off, my father, my brother, my sister. It affected so many people. I teach about 15-20 minutes away from Disney, and I got to see the impact,” she said.

Downey reflected on her time as a Cast Member with ABC.

“I started with Walt Disney World in 1995 on the college program. I was a Jungle Cruise skipper, and it was amazing,” recalled Downey. “It’s been the most magical thing ever. I know that’s really cliche because we’re Disney, and we say that. I’ve grown up there. I like a lot of my cast members started when I was very young. I was 19 when we started.”

Chairman of Disney Parks, Experiences, and Products, Josh D’Amaro, had to break the news after California State Government refused to allow the Disneyland Resort to reopen after being closed for over 6 months. D’Amaro then made rounds at the Downtown Disney District in Disneyland and the Walt Disney World Resort, personally greeting, consoling, and talking with Cast Members at the two resorts affected.

“It’s been hard on everyone. I think it’s been hard on the whole country. This is definitely not where we’d thought we’d be in 2020,” said Downey. “It’s a business thing, I understand every part of it, but it doesn’t take away the pain. It still hurts.”

If you know any Disney Cast Members who were recently laid off, click here to learn more about how you can help them during this difficult time.

Comments Off on After 25 Years, Teacher and Part-Time WDW Cast Member Laid Off