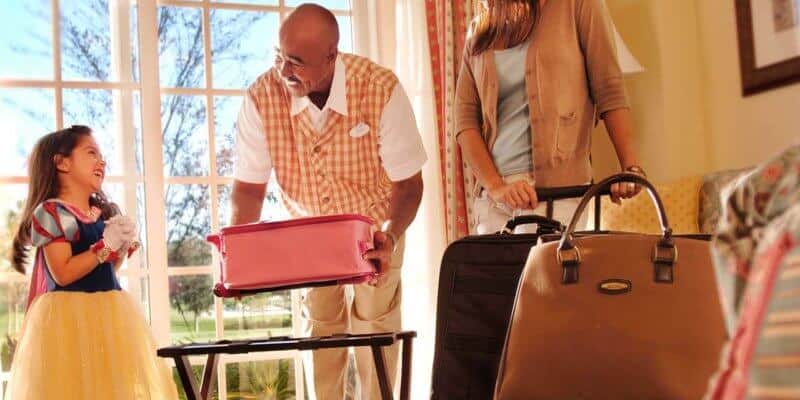 Today, Clickorlando.com has shared that 560 workers who provided baggage services for Disney have now lost their positions. The layoffs come as travel to Central Florida is continuing to suffer the effects of the ongoing pandemic.

This is in addition to the extensive layoffs from within the Walt Disney Company.

Here is what the report from Clickorlando.com says about the layoffs:

Baggage Airline Guest Services notified the mayor and other local officials late last month that 560 employees have been laid off as Central Florida sees a decrease in tourists visiting the area.

“We expected the layoffs to be temporary and last less than six months. Since that time, however, the duration and severity of the COVID-19 pandemic, including its impact on the travel business, has required us to reassess our outlook. We remain unsure if and when the company will again staff its positions throughout the Lake Buena Vista region,” the notice read.

Though these employees worked at Walt Disney World resorts, they were not employed by the theme park company, which recently announced that it was laying off thousands of its employees.

Mears, the company that operates Magical Express for Walt Disney World has laid off a significant number of employees already this year. 104 employees in total were let go from the company. Again, Disney has NOT come out and officially stated their future plans for Magical Express. With so many travel and luggage services employees being laid off it appears that Central Florida will need to see a significant boost in airline travel to help stabilize this industry once again.

What do you think about this new development in layoffs related to Disney? let us know in the comments.

Want to visit Walt Disney World? We can help!

Comments Off on 560 Baggage Service Workers Laid Off: What is the Future of Magical Express?