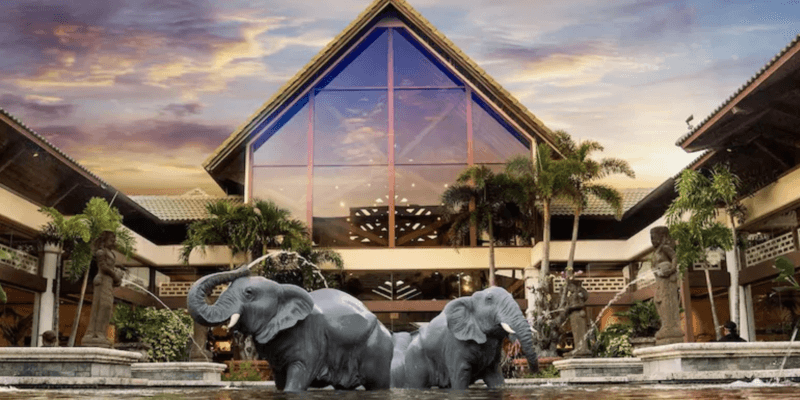 As Florida tourism continues to suffer immensely due to the COVID-19 pandemic, Universal Orlando’s on-site hotels are seemingly struggling to stay afloat.

Just last week, it was announced that the Hard Rock Orlando, Loews Portofino Bay, and Cabana Bay Beach Resort hotels would be laying-off nearly 900 employees as a result of low occupancy.

Now, five more Universal hotels have announced layoffs. According to an Orlando Sentinel report regarding the developing situation:

In all, 1,291 employees at Royal Pacific Resort, Sapphire Falls Resort, the Aventura and two of Universal’s new Endless Summer hotels are indefinitely furloughed or were permanently terminated, according to notices filed with the state. About 176 employees who worked at a support facility for the hotels were also let go.

“Unfortunately, in recent weeks COVID-19 has become ever more widespread and at an increasing rate around the United States, and in Florida in particular.”

German added that this has led to a:

“sudden, dramatic, and unexpected reversal in bookings which now makes it clear that the demand for travel, events, and hospitality services will take substantially longer to resume than previously anticipated.”

Universal has shut down four hotels – Aventura, Sapphire Falls, Portofino Bay, and Endless Summer Dockside Inn – for the time being. Other onsite properties, including the Hard Rock, Royal Pacific, and Cabana Bay, will remain open at the Florida theme park.

In addition to the measures being taken by Loews, Universal has decided to halt construction on the planned Epic Universe expansion. They will also be reducing the hours at Volcano Bay Water Park starting next week and will not be hosting their well-known Halloween Horror Nights.

Only time will tell if Universal Studios Florida and its hotel properties are able to recover from the coronavirus outbreak. Stay tuned to ITM for additional details regarding this round of Universal hotel layoffs.

What do you think about Universal and Loews laying-off more hotel workers?

Comments Off on Universal Hotels Lay Off Over 1,200 More Workers