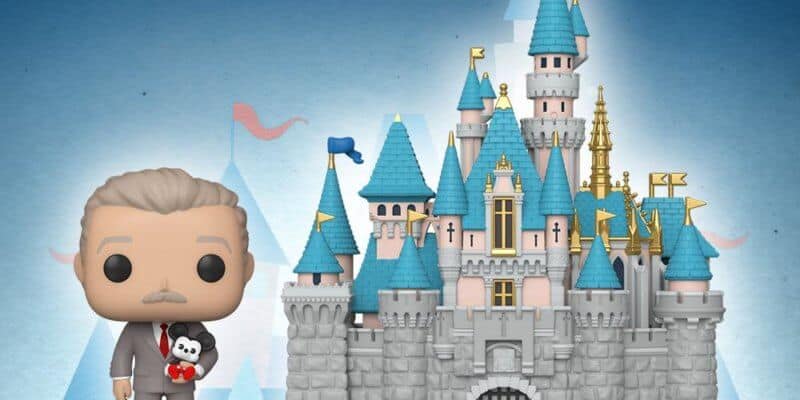 Well, it’s time to burn another hole in my wallet!

Despite the closure of Disneyland Park, Disney California Adventure Park, and the Disneyland Resort hotels since mid-March, and the inability to celebrate Disneyland’s 65th Anniversary in person, Funko Pop! is helping fans bring the magic home.

Here’s a breakdown of all the new Pops and where you can find them with links:

For the first time in history, a Walt Disney Funko Pop! will be available to purchase. He’s even holding a little Mickey Mouse!

The Walt Disney and Sleeping Beauty Castle Pop! figures are exclusive to Disneyland Resort only.

No release date for this Pop! has been given, but we’re positive they’ll arrive at Downtown Disney soon.

“Who’s the leader of the club that’s made for you and me?”

Target Exclusive Alice in Wonderland Pops is available for pre-order here and in stores on October 4th.

The adorable new Minnie Funko is an Amazon Exclusive item.

These Brand new miniature Disney-inspired Funko Pops feature your favorite characters in some of the best Disneyland attractions.

If these Pops sell out, Hot Topic has a release online after 12 pm EST (9 pm PST) tonight, September 1st-2nd.

After looking through this list, we can’t wait to bring home some new Funko Pop! figures!

Let us know which pops you’re grabbing in the comments below!