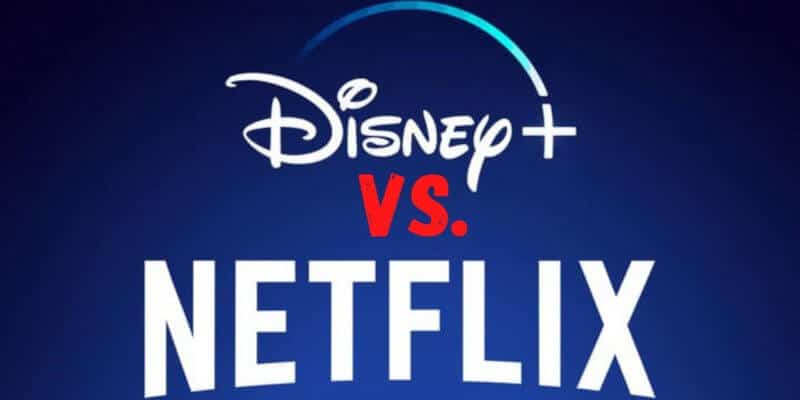 Disney+ has been for many of us, a saving grace during this pandemic. Having to stay inside more than usual, it was great to be a Disney+ subscriber and watch both new and old content on the new streaming service. Disney+ has given us the ability to watch Broadway musicals with the original cast of Hamilton, and brought us cinematic features like the live-action Mulan right to our homes. The platform is constantly updating itself and adding content and has instantly become a major contender in the streaming service game. 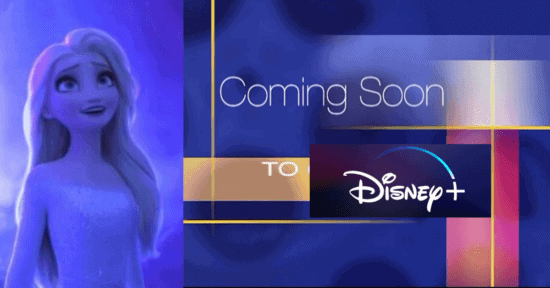 What did Netflix have to say about Disney+’s success?

Netflix CEO Reed Hastings sat down with CNBC’s Andrew Ross Sorkin this morning to discuss the new streaming platform. When Sorkin asked Hastings how he thought Disney+ was going to do in its first year, Hastings thought “maybe 20,000,000”.

Hastings mentioned that it took Netflix 10-12 years to get to that benchmark.

Why is Disney+ so successful according to Hastings?

Disney+ has been releasing constant content in it’s direct to consumer platform to engage new subscribers. Hastings mentioned that combining that with the branding of Disney is going to take you a long way. But Netflix is not going down without a fight. Of course, Netflix is another great streaming service, and Hastings says give them 5-10 years and they will be an even stronger competitor to Disney in the family market when it comes to content.

Check out the interview here.

So what do you think? Is Disney+ going to pass Netflix in terms of the most popular streaming service? Let us know below!