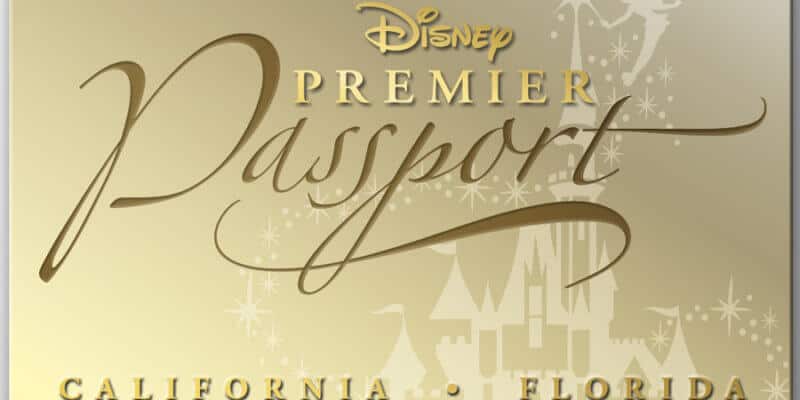 The extensions are occurring in 30-day increments, as there has not yet been a reopening date set for Disneyland Resort (the Premier Passport allows access to both Disneyland and Disney World).

According to an email sent to Premier Passholders, Disney said the following:

“In the coming weeks, we will be applying extensions to Premier Passports on the verge of expiration. These 30-day extensions are being made so that Passports remain active — and available to make park reservations at Walt Disney World® Resort — while the Disneyland® Resort theme parks remain closed. Extensions will continue on a monthly basis until a theme park reopening date has been identified for the Disneyland® Resort. At this time, a final extension will be applied to all Premier Passports based on the theme park closure period so you can return to making magical memories again on both coasts.”

You can read the full email here:

This news comes before extensions have been reflected for those anxiously waiting with regular Disneyland Annual Passholders since no reopening date has yet been announced.

Enjoy admission to the parks every day of the year.*

At the Disneyland Resort in California:

Take Advantage of All These Benefits

At the Disneyland Resort in California:***

Do you or anybody you know have the Disney Premier Passport? Do you think it’s worth it? Let us know in the comments!

Looking for ways to make the most out of your Disney Annual Pass? Our friends at Academy Travel are standing by ready to help.

Comments Off on Disney Begins Extending Expirations of Premier Passports