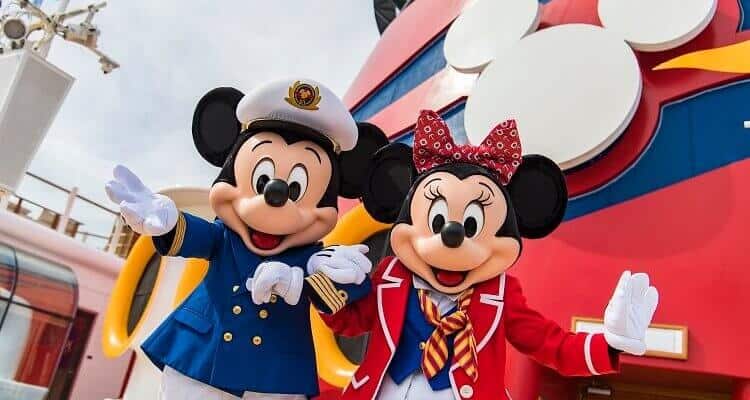 Although all Disney Cruise Line sailings are still currently suspended, available itineraries on the Disney Wonder have quietly been added in September 2021. All of these sailings are out of the Port of San Diego or the Port of Vancouver.

As per Disney Cruise Line Blog, “In addition, to the addition of 4 sailings, the repositioning cruise from Vancouver to San Diego was moved up two weeks to September 13, 2021 replacing the previously scheduled sailing on September 27th.”

The new Disney Wonder cruises include a 4-night Pacific Coast cruise from Vancouver ending in San Diego and a 2-night Baja Cruise from San Diego. Both of these cruises can currently be booked on the official Disney Cruise Line website.

As per the Disney Cruise Line Blog article, these sailings are important because “originally, there was an itinerary gap following the final Alaskan voyage which was anticipated to be a 2021 dry dock.”

The 2020 Disney Cruise Line Alaska sailing season was canceled in full due to the ongoing pandemic.

Disney Cruise Line describes their Baja itineraries as the following:

Pack your sense of adventure when you embark on a 3-, 4- or 5-night cruise to Mexico’s popular, sun-drenched peninsula. Stops at either Cabo San Lucas and/or Ensenada will give you a chance to bask on beautiful beaches, fish, surf or dive into local cuisine.

The Pacific Coast cruise is described as the following:

Get swept up in the hustle and bustle of Vancouver before casting off for Victoria, the pristine capital city of British Columbia, on this 4-night cruise. You’ll delight in 2 days at sea before disembarking in San Diego’s surf-town scene.

If you are interested in booking a Disney Cruise on any of the fleet’s four ships – the Disney Dream, the Disney Fantasy, the Disney Magic, or the Disney Wonder – the experts at Academy Travel can assist you with your booking. They will help you plan every detail of your Disney Cruise Line vacation.

Do you have plans to book any of these Disney Wonder sailings? Let us know in the comments!