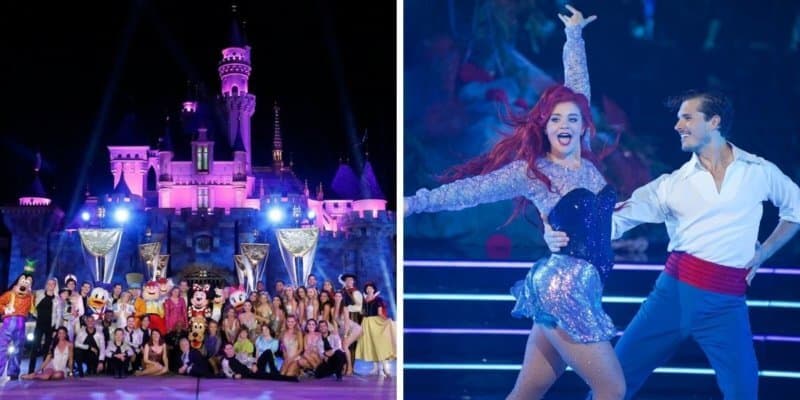 I absolutely love watching Dancing With The Stars. The choreography, the music, the routine, and of course, seeing the stars’ progress throughout the season is just remarkable.

But, there is one night in particular that fans across America can’t wait for each and every season — Disney Night!

The highly anticipated Disney Night will be returning to this season of Dancing With The Stars on Monday, September 28, at 8 p.m. ET/PT on ABC and they just revealed which couples will be dancing to which classic Disney song.

Many have been left wondering, what will Carole Baskin from Tiger King dance to? What will Bachelorette alum Kaitlyn Bristowe break out to on the dance floor? Well, we have your answers! Check out the full list below.

Judges Derek Hough, Carrie Ann Inaba, and Bruno Tonioli will have some tough decisions to make after seeing the magic of Disney hit the ballroom, don’t you agree?

Remember, Disney Night will be returning to this season of Dancing With The Stars on Monday, September 28, at 8 p.m. ET/PT on ABC so clear those schedules or set those DVRs because you won’t want to miss the magic!

Dancing with the Stars episodes can be viewed the next day on demand and on Hulu.

Will you be tuning into Dancing with the Stars for Disney Night on Monday night? Let us know in the comments below.

Comments Off on ‘Dancing With The Stars’ Disney Night Songs Revealed