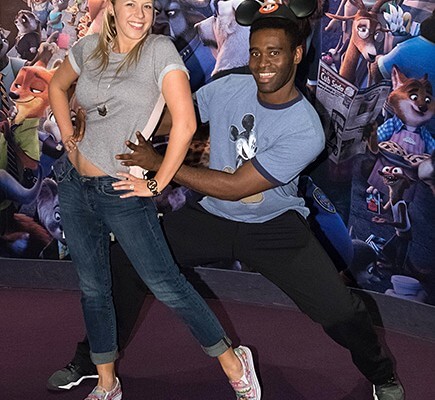 Last year ABC TV show “Dancing with the Stars” featured a popular Disney themed episode were each dancing couple gave their best in impersonating some lovable Disney characters. Now the show is back at it again with a new Disney inspired show kicking off next week on Monday April 11th at 8 p.m. ET.

Popular star Jodi Sweetin will be performing to Shakira’s “Try Everything” from the Zootopia soundtrack and PEOPLE magazine got an exclusive first look at the episode that you can check out below.