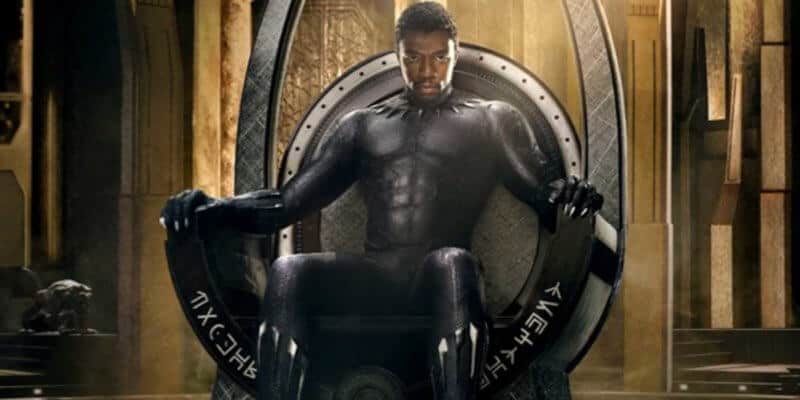 On the heels of Chadwick Boseman’s untimely death, EpicStream suggested something quite mind-blowing this week. While we may never see Boseman don the Black Panther mantle onscreen again, it may be possible that we hear him as Marvel’s Black Panther. Marvel Studios’ animated What If series, is coming to Disney+, explores the alternative realities and backstories of our favorite Marvel characters.

I hear Chadwick already recorded his lines for What If. So this will truly be the last time we’ll see/hear his T’Challa ?

For those not entirely familiar with Marvel’s What If series, it’s been (up until this point) a fairly obscure comic book series from Marvel, exploring major Marvel characters being twisted into alternate realities. Examples given by Nerdist include, “What if Peter Parker never seized his calling as a crime-fighter, and remained a civilian throughout his life? What if it was Loki who wielded the power of Mjölnir, not Thor? What if Captain America hadn’t been frozen during World War II and awoken decades later?” This allows the Marvel Cinematic Universe to explode with stories about the Avengers and see how character options like Black Widow, Iron Man, and Black Panther can live again on screen. Others like Winter Soldier Bucky, Gamorra, and StarLord may have different adventures entirely.

Twitter user @DanielRPK alleges that actor Chadwick Boseman was able to finish recording his voice work and lines for the new Marvel Series, allowing for the possibility of a Black Panther episode, as the episode would be animated at a later date. We’ve seen Walt Disney’s posthumous work as Mickey Mouse in Get A Horse, the black and white turned technicolor short. 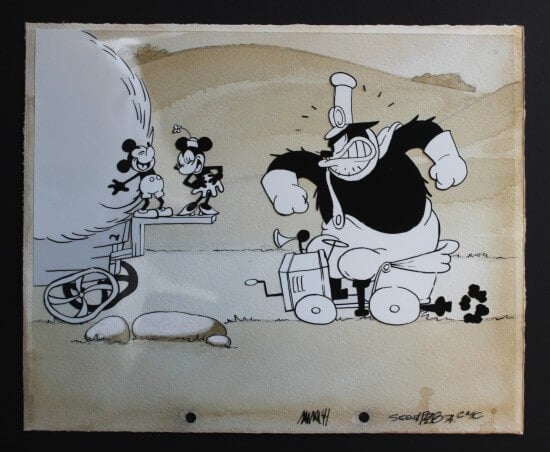 We have no definite proof that T’Challa’s voicework by Boseman was indeed done, but it’s very possible that for one episode of the What If animated series, Boseman wouldn’t need to do that much work. In an alternate universe, anything is possible. Lines from his previous Marvel appearances could always be used again, much like Walt’s voice, contributing to his reappearance or perhaps starting with a funeral.

This may be T’Challa’s sendoff tribute that marvel fans would love to see. Boseman’s account’s final tweet broke records with retweets and views as the fandom mourned his untimely loss. Black Panther 2, the Black Panther sequel, has been set for a release on May 6th, 2022, though there has been no conversation about the second film after Boseman’s death this week.

Leave us a comment about what you think the Black Panther What If episode may be about!