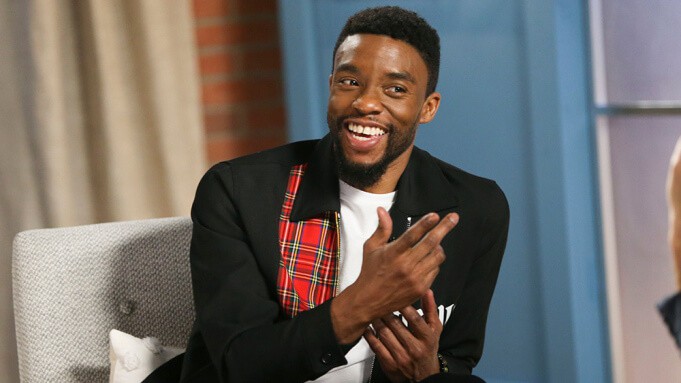 In Chadwick Boseman’s hometown of Anderson, South Carolina, there is a Confederate monument in the town square. Now, fans of the Black Panther star have launched a petition to have the current statue removed and a likeness of Boseman constructed in its place.

The Change.org petition’s primary organizer DeAndre Weaver shared, “Earlier this year efforts were made by local residents to remove a Confederate monument located in the town square of downtown Anderson. Unfortunately, this effort gained no traction due to current South Carolina law. It is currently illegal to remove or alter monuments dedicated to confederate war efforts in the state of South Carolina,(SECTION 10-1-165).”

Weaver continued, “Mr. Boseman is a hero to this nation but more importantly a hero to the town of Anderson. His legacy was one of excellence and equality. As fellow citizens go about their day they should have a face that sees all people as equal. That sees all citizens regardless of outward appearance as a member of the Anderson community.”

Weaver is not the first to speak out about Boseman’s legacy following the Marvel star’s untimely passing from colon cancer last week.

Numerous Disney and Marvel stars, including Josh Gad, Robert Downey Jr., and director Ryan Coogler have taken to social media to share heartfelt tributes and memories about the late actor.

The positive impact Boseman had on both the Disney-Marvel fan community and on all those who knew him personally has become apparent in the days since his death. The ITM team continues to send our condolences to everyone impacted by Boseman’s passing.