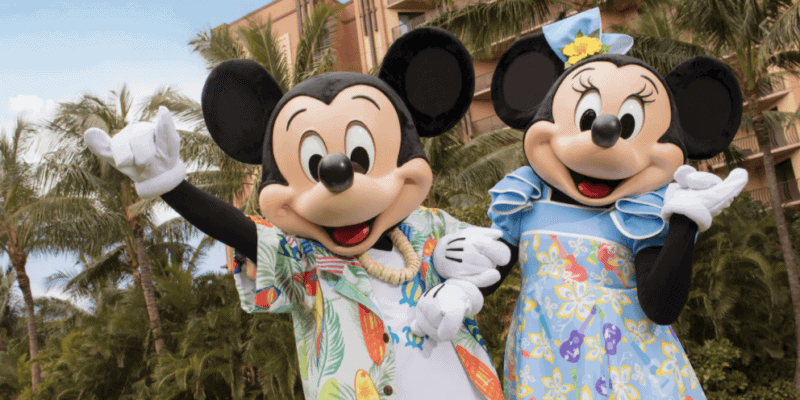 The State of Hawaii has been suffering throughout the coronavirus pandemic. The local economy relies heavily on tourism and with everything from beachfront bars to resort hotels shut down as a result of COVID-19, businesses are struggling to stay afloat.

Hawaii Governor David Ige has not yet reopened the state’s borders for tourism. His office has a target date of October 1, but according to a report from Hawaii News Now, Governor Ige said that he is likely to extend the mandatory quarantine for travelers and that tourism is unlikely to resume by that date.

This does not mean, however, that steps toward reopening aren’t being taken. Just this week, Governor Ige approved a “quarantine bubble” model that would allow visitors at certain Hawaiian resorts to leave their rooms during quarantine to participate in certain, pre-approved activities.

Kauai is the first island to take a step toward relaunching its tourism sector by giving visitors a little freedom during their 14-day quarantine in “resort bubbles.”

The concept would allow visitors at participating hotels to leave their rooms and enjoy on-site amenities while completing the mandatory quarantine.

The catch: All guests have to wear a GPS monitor so hotel security can ensure no one leaves.

It’s an idea the governor signed off on Tuesday. And it’s welcome news to Kauai’s hotel industry.

The article went on to explain:

Under the new rules, all guests must agree to wear an electronic bracelet.

“The bracelet which looks similar to a smart watch utilizes technology called geofencing so their movement can be monitored,” said Kauai County Mayor Derek Kawakami.

“If at any point a guest should leave the hotel property and break quarantine it will be immediately flagged by hotel security and police will respond.”

What could this mean for Aulani?

Aulani, a Disney Resort and Spa is located in Ko’Olina on the island of Oahu. Outside of Disney’s Grand Californian Resort and Spa at the still-closed Disneyland Resort, Aulani is the only Disney Vacation Club property in the world that hasn’t reopened to Guests.

Although Oahu has not yet implemented the same resort guest GPS tracker system that Kauai is planning to use, it is likely that it could if it is successful for Kauai’s numerous resort hotels. The tracking bracelets might even similar to the MagicBands that are already in use at Walt Disney World Resort.

Related: Hawaiian Travel Update: What Does This Mean for Aulani?

Disney could, in theory, opt out of using the GPS tracking system for Aulani Resort Guests, but if the health and safety measure works for other hotel properties, it seems reasonable that they would consider it to draw vacationers again more quickly.

At this time, The Walt Disney Company has not given any official word about when Aulani, a Disney Resort and Spa will be reopening.

What are your thoughts on this Aulani update? Should Disney implement GPS trackers for Guests in Hawaii?