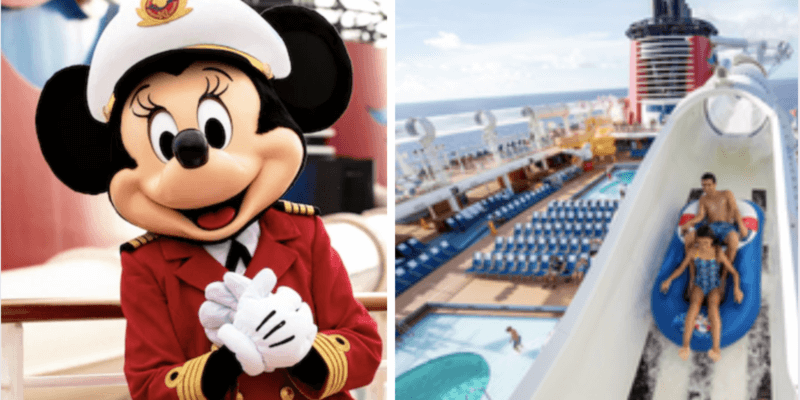 Although cruise lines in the United States have still not resumed sailings at this time, Port Canaveral has released its 2021 budget plan.

In an Orlando Sentinel report regarding the Florida port’s budget, it is noted that it:

“…projects no cruises from the port until at least January, and at that point, only four ships sailing at 50% capacity – one ship each. The port is home to five brands, though, including Disney Cruise Line, Carnival Cruise Line, Royal Caribbean Cruises, Norwegian Cruise Line and MSC Cruises. Which brands would be sailing is unclear at this time.”

Port Canaveral’s fiscal budget year runs from October 1, 2020 – September 30, 2021. The CDC’s No-Sail Order has already been extended into September but may be extended again depending on the status of the pandemic in the United States and in popular international destinations.

The budgetary plan was created under the presumption that sailing itineraries will not be available to U.S. travelers until January 2021. As per the Sentinel report, Port CEO Captain John Murray stated:

“We think that’s very very conservative and the right thing to do in this environment. We see what’s going on in Europe. We hope we’re over-conservative. We hope cruising starts before January.”

At this time, Disney Cruise Line’s four ships – the Disney Dream, the Disney Fantasy, the Disney Magic, and the Disney Wonder – still have holiday Very Merrytime Cruises available for December 2020. These itineraries could be canceled, however, if the No-Sail Order is once again extended.

If Port Canaveral’s projections are correct, there may also be very limited options for Disney Cruise Line vacationers into 2021.

As per the Sentinel, Port Canaveral will be operating with more-or-less a skeleton crew since so few cruise ships are expected to be sailing in the near future:

The staff reductions, contract reductions and shelving of projects until at least 2022 allowed the proposed operating budget to be reduced from the originally projected, pre-COVID fiscal 2020 level of $54.8 million to a fiscal 2021 proposal of $37.5 million, a 32% decrease.

Although this sounds grim, Port Chief Financial Officer Michael Poole was optimistic about the future, saying:

What do you think about the Port Canaveral 2021 budget plan and what it could mean for Disney Cruise Line sailings? Are you hoping to take a cruise ship vacation next year?