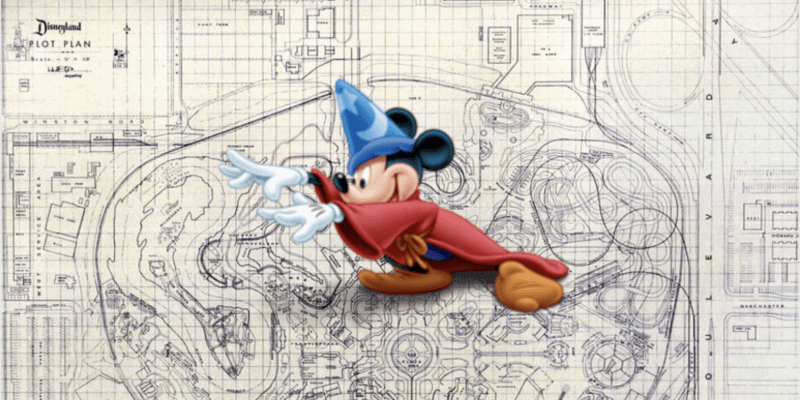 Earlier this year, we reported on the Imagineering in a Box course offered by Khan Academy. The course allows kids (and their parents) to “build” their very own Disney-like theme park using the same processes that real Imagineers utilize on a daily basis.

Originally, Imagineering in a Box was only offered in English, but Disney has now announced that the course modules are now available in three new languages! Families can now take advantage of Spanish, Portuguese, and French virtual Imagineering classes.

Disney Parks Blog describes the interactive Imagineering in a Box course as an educational tool that:

“aims to ignite curiosity, inspire creativity and encourage innovation in the minds of students, teachers and parents alike.

The free one-of-a-kind virtual learning experience, created in partnership with Khan Academy and Pixar, offers 32 videos for three interactive lessons and also includes an educator’s guide. Each activity is designed to be scalable, allowing for individuals to learn on their own or in an online classroom setting.

Once learners complete all three lessons (‘Creating Worlds,’ ‘Designing Attractions,’ and ‘Bringing Characters to Life’), they will have the opportunity to design a theme park experience of their very own using the same principles that real-life Disney Imagineers use to create immersive Disney Parks lands, such as Pandora: The World of Avatar and Star Wars: Galaxy’s Edge.

Every Disney fan knows that no one does an immersive experience better than the Walt Disney Company and the Imagineering team is a big reason why!

Imagineering in a Box is an awesome virtual option for parents who are trying school at home this year and for teachers who are looking for a way to inspire their students.

We think it’s great that Disney has now added new languages to the online Imagineer lesson series, opening Imagineering possibilities up to even more kids and families around the world.

If you are interested in giving Imagineering in a Box a try, visit Khan Academy’s website for more information about how to get started.