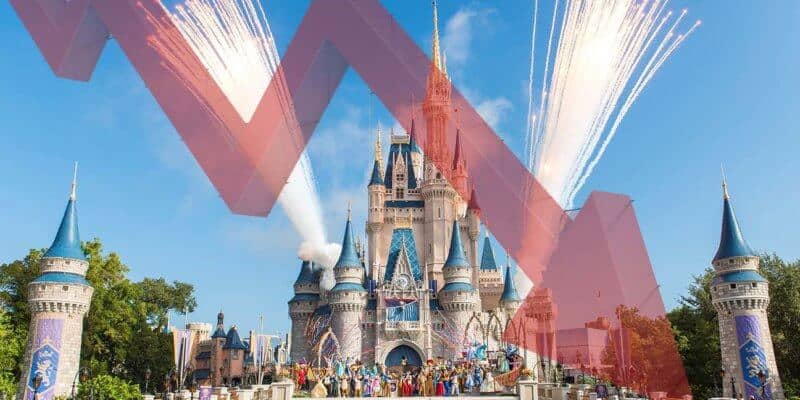 According to a new report, it’s been forecasted that the Disney theme parks may have taken a $2 billion loss in its recent quarter due to the pandemic, which kept the parks temporarily closed for months.

The new report is based on Refinity data reported by Reuters and comes a day before the Walt Disney Company’s quarterly earnings call.

This information also comes following the news that Disney’s Parks Experiences and Products division absorbed a $1 billion loss in the second quarter as a result of the pandemic–which, at one point, temporarily closed all of the Disney Parks around the world.

The Disney Parks in Japan and Shanghai were the first to reopen to guests. This was followed by the Walt Disney World theme parks and Disneyland Paris. However, following a spike in new cases, Hong Kong Disneyland has since been temporarily closed again.

On the West Coast, the Disneyland Resort has still not reopened since closing back in March, almost five months ago to date. At the end of June, the resort had announced it had plans to reopen. Although, following spikes in new cases, the resort decided to remain closed until further notice from government officials.

At this time, both Hong Kong Disneyland and Disneyland Resort have not announced new reopening dates on account of the pandemic.

All of the Disney Parks that have since reopened all introduced a set of new social distancing guidelines. Some of these include temperature checks of Guests prior to entering the parks, the mandatory wearing of face masks while on resort property, and the limiting of park Guests on Disney attractions. Additionally, the guest capacity at which the parks operate has also been greatly limited as well.

What are your thoughts on the idea that the Disney Parks may have lost $2 billion due to the recent pandemic? Let us know in the comments!