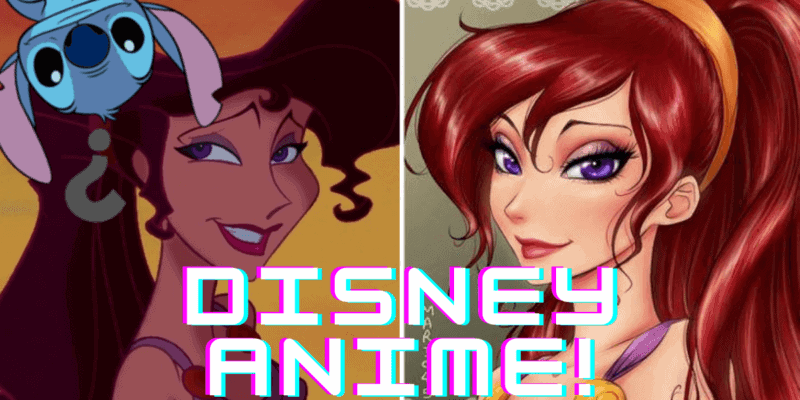 If there are two things we love, it’s a good Disney character and a good anime show. Well, thanks to artist Maryam Safdar, we can enjoy the best of both worlds with these Disney characters in anime style. 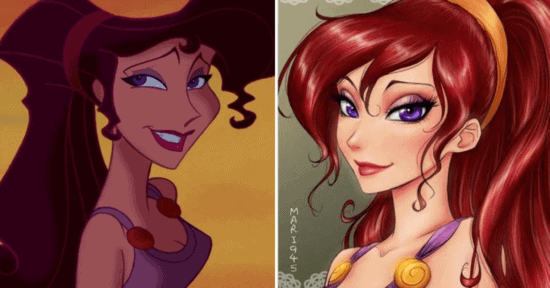 Bless my soul! Maryam really brings out the strong personalities of each character in each illustration. Meg looks like a total queen in this awesome Japanese animation style. This Greek beauty was clearly destined to become an anime character! 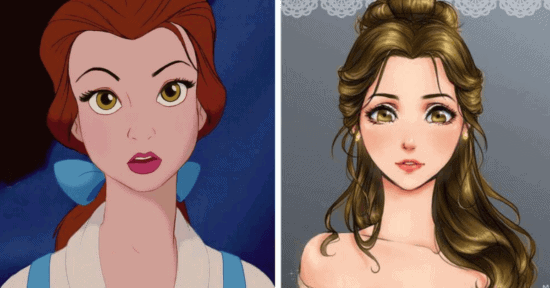 Rarely does a work of fan art capture the original art style so well, while still giving it its own twist. The illustrator has really taken Belle into a new world, one of anime and manga art where she somehow looks even more awesome. We really hope Maryam draws a hulking anime version of the Beast too!

Related: An Artist’s Take on Disney Princesses Through the Decades 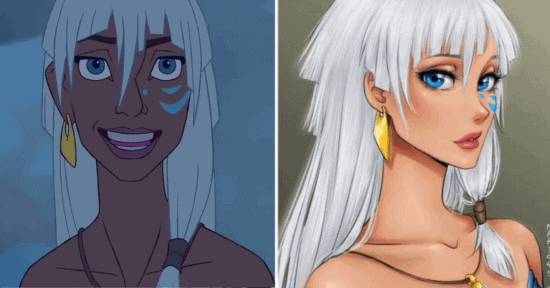 This anime princess turned Queen of Atlantis is one of the more obscure Disney characters. However, this doesn’t mean she’s any less cool, and Princess Kida is one of the most active and involved Disney princesses of any movie. Seeing an anime adaptation of one of the most inspiring stories Disney has made would be an incredible treat! Hey, it happened to Lilo and Stitch.

Tiana is too perfect as an anime princess 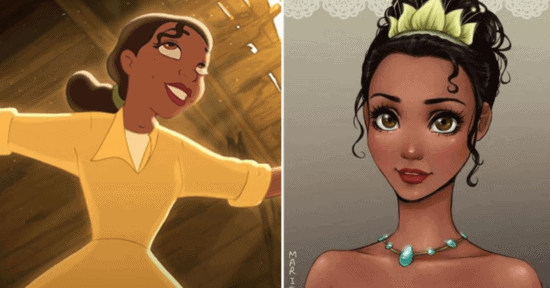 In many ways, The Princess and the Frog’s convoluted plot and colorful cast of characters make it perfect for an anime adaptation. I can definitely see Spirited Away vibes from this interpretation, and Prince Naveen could definitely serve as a Haku substitute! Imagining Louis, Ray, and definitely Dr. Facilier as anime characters is super easy, and now I really want this head-canon anime remake to be real.

Did your favorite Disney character make the cut? If not, check out more designs on Maryam’s Instagram page.

Let us know what you thought of these Disney characters in anime style in the comments below.

Comments Off on Artist Imagines Disney Characters in Anime Style