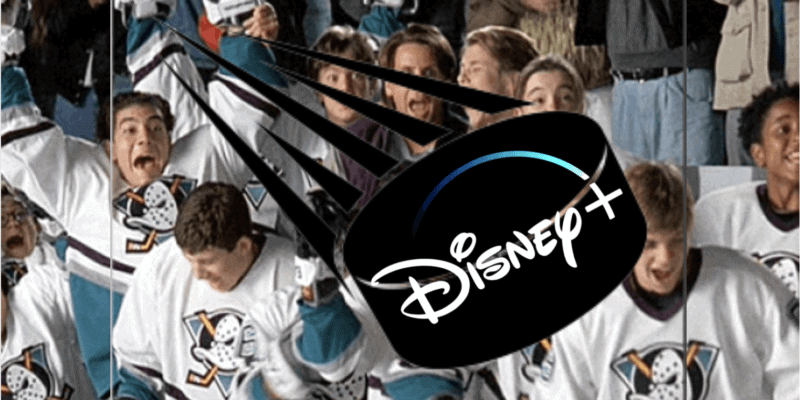 If you grew-up in the 1990s, Disney’s The Mighty Ducks (1992) undoubtedly played a role in your childhood. Earlier this year, millennials who still get nostalgic for the first movie and its two sequels featuring the Mighty Ducks team got a treat from Walt Disney Studios executives.

In February 2020, Disney+ Senior Vice President of Content confirmed that the Mighty Ducks’ franchise would be returning in series format on the streaming platform.

At the time, Chu said:

“It was an easy decision to bring back the Quack Attack with a modern and fresh twist. For a generation, ‘The Mighty Ducks’ stood for teamwork, friendship, and heart and we’re excited to see the Ducks fly together once again and bring the franchise to new audiences around the world.  We are thrilled to have Emilio Estevez reprising his iconic role [as Coach Gordon Bombay].”

Soon after the announcement, however, the pandemic began and major studios around the world shut down production of new movies and television shows, including the Mighty Ducks reboot.

Now, however, Hollywood North is reporting that The Mighty Ducks Disney+ series is finally set to begin filming in Vancouver next month. Via the DGC-BC Production List, they discovered that filming dates for The Mighty Ducks are listed as August 31-December 17.

This is great news for Mighty Ducks fans who have not had much to go on in regard to news about the upcoming Disney+ TV series.

The reboot is set in present-day Minnesota, where the Mighty Ducks have evolved from scrappy underdogs to an ultra-competitive, powerhouse youth hockey team. After 12-year-old Evan (Brady Noon) is unceremoniously cut from the Ducks, he and his mom Alex (Lauren Graham) set out to build their own ragtag team of misfits to challenge the cutthroat, win-at-all-costs culture of competitive youth sports.

Estevez will not only portray Coach Bombay, but serve as a producer, and Mighty Ducks creator Steve Brill is set to work on the original series as well.

Are you excited about this Disney+ Mighty Ducks series update?