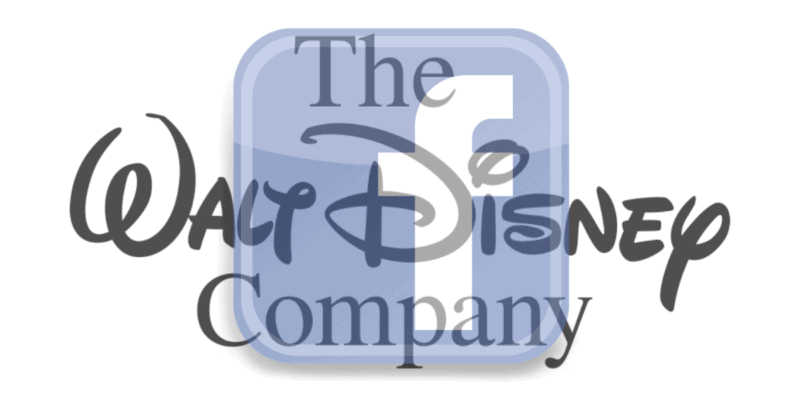 For the first six months of 2020, The Walt Disney Company was Facebook’s top advertiser. It has now made significant cuts to its ad spending, joining other companies doing the same.

According to The Wall Street Journal, The Walt Disney Company joined companies like Starbucks, Ford, and Verizon in slashing ad spending after civil rights groups like the Anti-Defamation League and the NAACP called for a slash in spending, claiming that the social media giant has failed to adequately enforce its policies on hate speech and misinformation.

The call was just to slash spending for the month of July. However, some companies reportedly extended its spending pause beyond that. It is unclear how long Disney will withhold its previous budget.

Disney specifically paused advertising for its streaming service, Disney+. To put that into perspective, Disney reportedly spent $210 million to advertise Disney+ on Facebook over the past six months.

Over eight million advertisers provide Facebook with annual advertising revenue of around $70 billion, meaning that even with Disney’s participation there would have to be a sustained boycott of the biggest spenders to make a significant dent. But Facebook is not waiting for that to happen.

WSJ reports that Facebook already invests billions into the safety of its platform, already banning 250 white-supremacist groups and its artificial intelligence software is now able to find and flag nearly 90% of hate speech before anybody else. The company plans to work with civil rights groups and other experts to “to develop even more tools, technology and policies to continue this fight.”

“We know we have more work to do,” Facebook said in a statement.

Disney representatives had no comment on the matter, WSJ reports.

This is the latest move by The Walt Disney Company in the realm of civil rights. Disney has recently made significant donations to LGBTQ+ students and social justice nonprofit organizations. Disney has also promised to match its Cast Members’ charitable donations.