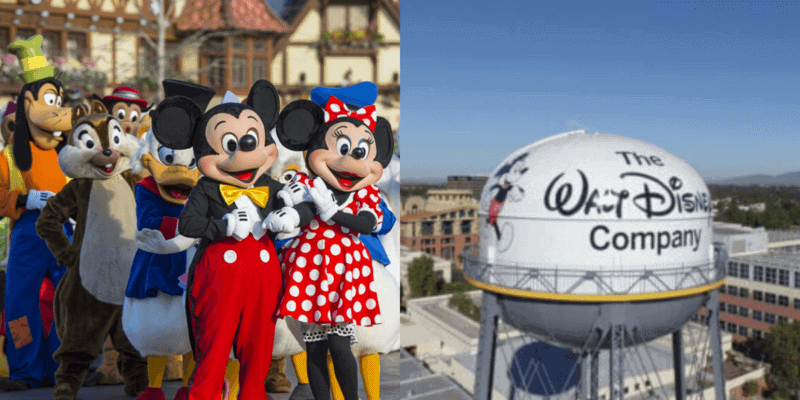 In this time of nationwide distress, there has been a surplus of donations being made to causes across the United States, many of which are being made by the kindhearted Disney Cast Members.

But it has come to our attention at Inside the Magic that Cast Members can have double the impact on their charities of choice because The Walt Disney Company has a long-standing commitment to match every donation their employees make.

“Hey Cast Members!! I know a lot of you are donating to different causes right now, but did you know Disney will match your donation! The organization will get double the money now!”

PLEASE SHARE this with ALL Cast Members! ALL PARKS AROUND THE WORLD AND ALL DISNEY STORE CAST MEMBERS !

Upon further investigation, Inside the Magic confirmed this news. The Walt Disney Company will, in fact, match the donations of its Cast Members.

On the Charitable Giving page of its corporate website, Disney has an entire section dedicated to its employee programs, and they state:

“Disney employees and cast members have a wonderful tradition of giving back. To applaud these efforts, we match financial donations to charitable organizations around the world through Disney Employee Matching Gifts, a program of The Walt Disney Company Foundation.

We also provide an opportunity for employees to turn their hours of volunteer service into a financial contribution through VoluntEARS Grants. Since 2010, Disney has matched $71 million in employees’ personal donations of time and money.”

In 2019 alone, The Walt Disney Company contributed a total of $338.2 million in charitable giving.

How to get Disney to Match Your Donation

@tylermoore explained how Cast Members can insure Disney matches their donation on twitter.

“Grab the EIN number of the organization and a contact person. Log onto the HUB and search “donation” and click on “Employee Matching Gifts”. Search for an Organization > Advanced Search > type in the EIN. Make sure it says the organization you are donating to.”

Grab the EIN number of the organization and a contact person. Log onto the HUB and search “donation” and click on “Employee Matching Gifts”. Search for an Organization > Advanced Search > type in the EIN. Make sure it says the organization you are donating to.
There ya go!!

A few days ago, Disney issued a statement across its platforms and assets from ESPN and Freeform to Pixar and Walt Disney Studios denouncing racism.

With this donation matching policy Cast Member and Corporate Exec alike can use Disney to take their stand and to make an impact twice as powerful as they could ever do on their own.