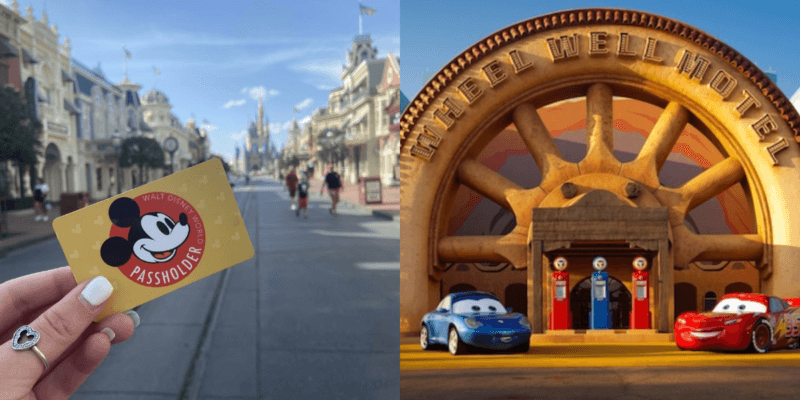 The Walt Disney World Resort has officially delayed the reopening of some of its most popular resorts. Four of these resort hotels will not reopen until after this summer is over.

There appears to be a connection to this delay and Disney’s decision to give its Annual Passholders more and more park passes for the rest of July, August, and September, especially after Disney made it clear that they have not increased the capacity levels of any park.

The resort hotels reopening include the following:

Both the Polynesian and Art of Animation resorts were originally scheduled to reopen on August 12. Disney’s Yacht Club is also not reopening until the end of August.

While the exact cause of the delays remains unknown, this opens up park pass availability to a more accessible audience. No longer needing to save Disney Park Passes for Disney Resort Guests that would have been staying at Disney’s Polynesian Village or Disney’s Art of Animation Resort, Disney can now offer its Annual Passholders more chances to visit their favorite theme parks.

If you are still looking to make the most out of your Annual Pass and are looking to book your next trip to Walt Disney World, our friends at Academy Travel are standing by to help. Academy’s agents know what it takes to help you take the biggest possible advantage of your Passholder status and organize the most magical trip possible.