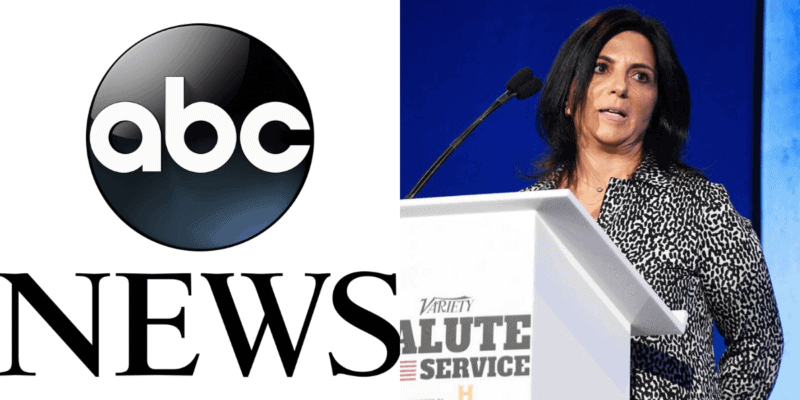 This news comes from Deadline, which received an email from Peter Rice, the chairman of Walt Disney Television and co-chair of Disney Media Networks that said, “in light of the overall findings, we have determined that she can no longer serve in a leadership role and will not be returning to ABC News.”

We at Inside the Magic reported that Fedida was put on a month-long suspension while the investigation was underway.

Rice also negated the allegations published in HuffPost that stated millions of dollars were spent by ABC to keep HR complaints quiet.

“Lastly,” he continued, “the investigation found no basis for the claims that Ms. Fedida was the subject of dozens of HR complaints and that ABC News spent millions of dollars in confidential settlements related to Ms. Fedida, as alleged in some press accounts.”

But ABC will not just be removing Fedida from her role, which included overseeing newsroom inclusion while hiring and developing network anchors and correspondents. The network will look to restructuring it completely.

“Given the manner in which Ms. Fedida wielded the power of her position,” Rice wrote in a letter to ABC employees, “we’ve made a determination that the position needs to be restructured. Going forward, business affairs will be a separate function from talent relations and recruitment, each with its own leader.”

“Second, we understand that there is serious work that needs to be done to enhance the culture of inclusion and make further progress on our goal of attracting, fostering and retaining diverse talent,” Rice wrote. “We will provide more details about these initiatives later this week.”

“Throughout my career,” Fedida stated, “I have been a champion for increased diversity in network news. Building a news division where everyone can thrive has been my life’s mission. I am proud of my decades of work of hiring, supporting and promoting talented journalists of color. And, unlike these heartbreaking and incredibly misleading claims about me, that track record is well-documented and undeniable.”

Barbara Fedida worked with ABC since 2011. Before that, she was vice president of talent and development for CBS News.