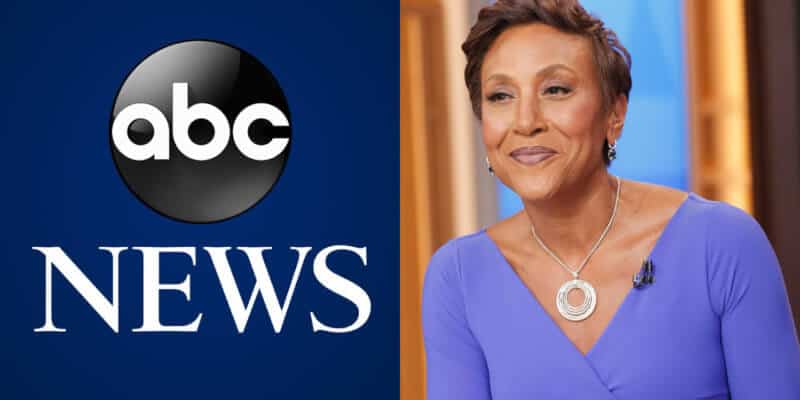 The Walt Disney Company’s ABC News has placed Barbara Fedida, one of its top executives, on leave while an internal investigation takes place looking into her alleged racist comments and other claims of inappropriate behavior, according to the network.

ABC News said in a statement: “There are deeply disturbing allegations in this story that we need to investigate, and we have placed Barbara Fedida on administrative leave while we conduct a thorough and complete investigation. These allegations do not represent the values and culture of ABC News, where we strive to make everyone feel respected in a thriving, diverse and inclusive workplace.”

On Saturday, Huffington Post reported that Fedida, the network’s senior vice president for talent, editorial strategy, and business affairs, who they say has a long history of making insensitive comments was placed on leave. According to the Huffington Post, she has been the subject of more than a dozen human resources complaints–all of which she has described as “incredibly misleading.”

In an incident in 2018, when discussing Good Morning America news anchor Robin Roberts’ contract negotiations, Fedida reportedly stated it wasn’t as if the company was asking her to “pick cotton.”

“Throughout my career, I have been a champion for increased diversity in network news,” Fedida said in a statement. “I am proud of my decades of work of hiring, supporting and promoting talented journalists of color. And, unlike these heartbreaking and incredibly misleading claims about me, that track record is well-documented and undeniable.”

According to sources close to Huffington Post, as a result of Fedida’s alleged misconduct, ABC News has spent millions of dollars in confidential settlements with former talent and staff, including at least one settlement relating to allegations of racial discrimination.

In an email to staff, Disney executive Peter Rice, who oversees ABC News, said “You can be assured that once this investigation is concluded, we will take whatever actions are necessary.”

What are your thoughts on the company suspending Fedida for her alleged racist comments and innapporpraite behavior? Let us know in the comments!

Comments Off on ABC Exec Suspended Over Alleged Racist Comments