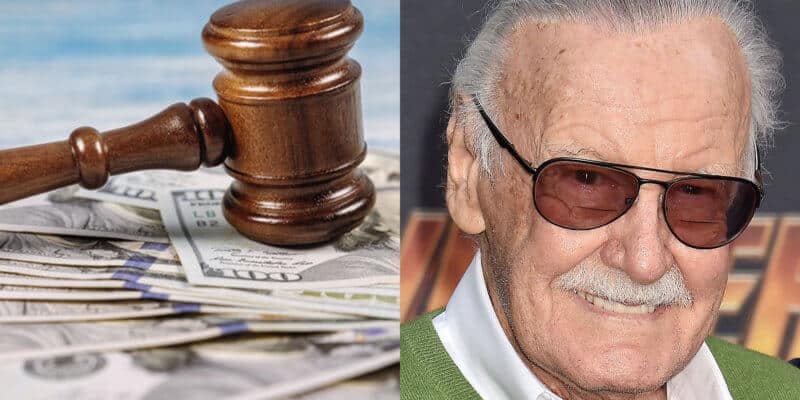 Stan Lee’s daughter’s lawsuit against Marvel icon company POW! Entertainment has been tossed out and now she owes them $1 million.

Since Stan Lee passed in 2018 his daughter J.C. (Joan Celia) Lee has been involved in several court cases in an attempt to reclaim her father’s intellectual property. However, her latest suit against Stan Lee’s company POW! Entertainment has been tossed out by Judge Otis Wright II of the Central District of California. Now, she has been sanctioned $1 million by the court.

Judge Wright ruled J.C. Lee’s suit was “completely unreasonable” since it was based off the contestation of a 1998 agreement between her father Stan Lee and POW! Entertainment that had been “debated” and “analyzed” in more than five federal district courts over a decade, per The Hollywood Reporter.

Related: How to Watch All 23 Marvel Movies in Chronological Order

The company’s president, Gill Champion, who co-founded POW! with Stan Lee back in 2001, was pleased with the ruling, saying:

“We feel vindicated by the Court’s decision today… We are happy to finally put this ugly litigation behind us and move on to preserving the legacy of this great man and developing the large inventory of intellectual property he left behind. POW!’s commitment to honor and preserve Stan Lee’s legacy has not and will not waver.”

This is not the first time legal matters have come about from the late comic book legend’s legacy. Last year, Stan Lee’s former business manager Keya Morgan was arrested after being charged in Los Angeles County with elder abuse involving the Marvel Comics legend.

It’s believed the abuse was the result of Morgan trying to take control of Lee’s estate, which is estimated to be worth more than $50 million. The LAPD said Lee was an easy target for Morgan because Lee had, “no clear protection from opportunists who could insert themselves into his life and take control of it.”

What are your thoughts on J.C.’s attempt to sue POW! Entertainment only to end up owing $1 million? Let us know in the comments!