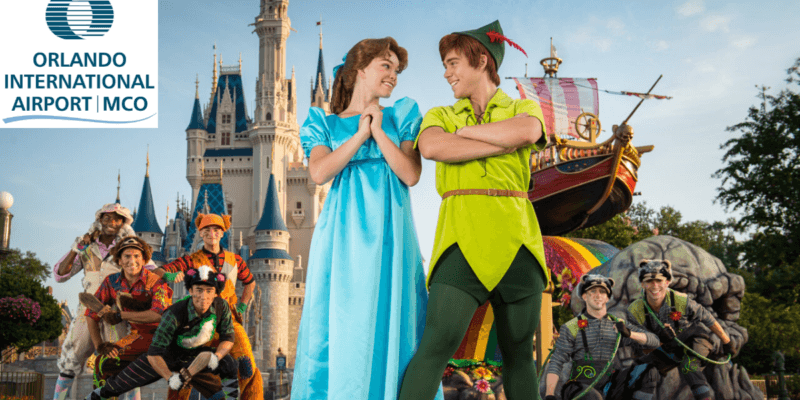 While the global pandemic has delivered a serious financial hit to the tourism industry at large, one sector particularly affected has been airlines and airports. Orlando International Airport (MCO), for example, has gone from being the busiest airport in all of Florida in 2019, to experiencing a 97% drop in passenger traffic. At the same time, entire states went into lockdown and Orlando’s major tourist destinations like the Walt Disney World resort and Universal Orlando Resort closed their gates.

The future is starting to look bright again for MCO. But the airport decided to survey some of its passengers just to be sure.

According to Spectrum News 13:

Orlando International Airport leaders have released a survey to gauge whether people are comfortable flying right now and what types of travel they’re interested in.

More than 1,000 respondents had filled it out as of Thursday. One of the questions on the survey asks whether travelers feel safe flying.

The survey also aims to figure out whether people plan to travel for business or leisure; they’re interested in flying, driving, or using a rental car for a trip; or they will stay within the country or fly internationally.

Out of the 1,000+ that responded to the survey as of Thursday, June 11, over 65% stated they would be comfortable flying again, and the airport is confident in how travelers will return.

“The leisure market is going to come back first domestically,” said Vicki Jaramillo, Orlando International Airport’s senior director of marketing and air service development. “Then what we call “VFR” — visiting friends and relatives — and then the business.”

For those needing to fly back into MCO in order to return to Walt Disney World Resort or Universal Orlando Resort, click here to take part in the survey yourself.

Related: The “New Normal” for Flying Through Orlando International Airport

Are you comfortable flying back through Orlando International Airport? Why or why not? Let us know in the comments!