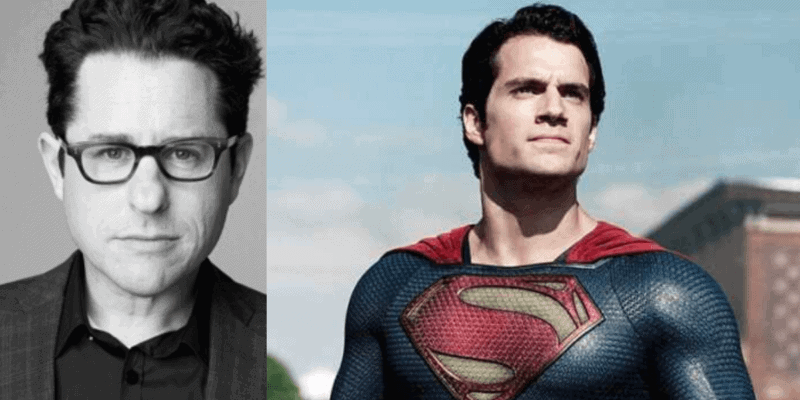 Comic book fans, it appears that Warner Bros. and DC have made their next move in their ongoing chess match with Disney and Marvel. After it was confirmed that “The Zach Snyder Cut” of The Justice League would be completed and released on the new streaming service, HBO Max, a new rumor has emerged that suggests Star Wars Director, J.J. Abrams could possibly team up with Henry Cavill to make a new Superman movie.

The news comes from known leaker John Campea who explained that J.J. Abrams was now signed on to direct a new Superman movie for DC, and fans could see the Man of Steel star–and current star of the Netflix series, The Witcher, Henry Cavill–reprise his role.

But at this point, this remains simply a rumor and will remain so until official confirmation was made by Abrams or Warner Bros. Campea explained, however, that the project has not been officially announced in order to give Abrams some flexibility and control on that front.

For those fans still holding out hope to see Man of Steel 2 come to fruition, it does not look promising. The leaker states that Warner Bros. still has no plans to pursue that particular project. But who knows what kind of Superman movie, if any, will be created by J.J. Abrams at this point.

If this rumor is true, it could increase the growing rift between Abrams and Disney. Inside the Magic touched on the fact that Abrams was already wanted by Warner Bros. to reinvigorate its own cinematic universe, DCEU. According to the LA Times, an exclusive, multi-year deal was made between Abrams and Warner Bros. in mid-2019. It was rumored that Disney brought Abrams back to direct The Rise of Skywalker in order to delay any work Abrams and his production company, Bad Robot, could do with its competition.

Now that Star Wars: The Rise of Skywalker is completed, there is nothing Disney-related to stop Abrams from beginning his work on the DC cinematic universe.

But again, this Superman project is only a rumor at this point, and should be taken with a grain of salt until official confirmation or negation is made by Warner Bros.

Do you want to see J.J. Abrams direct a Superman movie with Henry Cavill? Why or why not? Let us know in the comments!