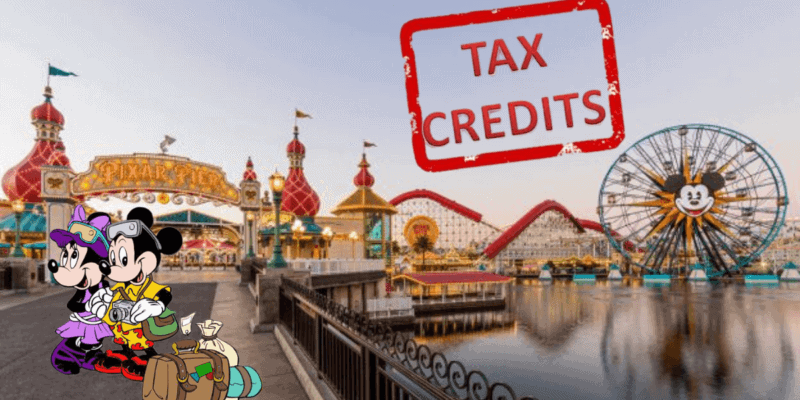 As America begins to reopen, Americans are searching for ways to salvage their summer vacation. One way some in the tourism industry see to get people out of their homes is to offer a tax-based incentive: a $4,000 tax credit on any vacation you take between now and 2021, including a Disney vacation.

It is called the “Explore America” tax credit, and it is one of the many ways the tourism industry, as well as the federal government, is looking to get people out of their homes and back outside enjoying the wonderful attractions like the Walt Disney World Resort in Orlando, Florida, and the Disneyland Resort in Anaheim, California. 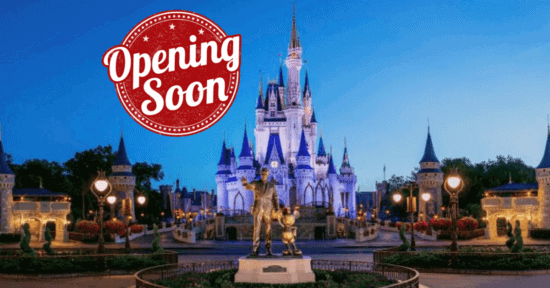 While lobbyists are still working on the concept with officials in Congress and the Trump Administration, early drafts envision an income tax credit worth up to 50 percent of a household’s spending on expenses like airfare or rental cars, hotel rooms, tickets to attractions and meals in restaurants that are at least 50 miles away. The tax credit would be capped at $4,000 per household and it would apply to travel expenses through the end of 2021.

Emerson Barnes, the U.S. Travel Association lobbyist, said the concept is modeled after a tax credit for first-time homebuyers that Congress created during the 2007-09 housing bust and financial crisis. The idea, she said, is to “really kind of push them [consumers] over into making the decision to travel.”

The U.S. Travel Association includes The Walt Disney Company and Comcast Corp.’s Universal Parks & Resorts. Their lobbyists are also reportedly pushing for corporations to receive tax breaks for spending money on meals and entertainment, as well as “incentives to underwrite corporate meetings, conventions and trade shows.” They also want the federal government to pay above-market rates for its travel.

According to Nerdwallet.com, “Tax credits directly reduce the amount of tax you owe, giving you a dollar-for-dollar reduction of your tax liability. A tax credit valued at $1,000, for instance, lowers your tax bill by the corresponding $1,000.”

The idea of reinvigorating America’s tourism by letting the American people keep an extra $4,000 of their hard-earned money so they can still enjoy a 2020 vacation to such places as a Disney theme park has already reportedly attracted the support of President Donald Trump. And on top of letting would0-be guests keep more spending money, this push also has the potential to incentivize change within the tourism companies themselves.

Wendi Walsh, an officer with UNITE HERE, a union that represents workers at airports, casinos, and hotels across the country, as well as Walt Disney World employees, argued that Congress should use this moment to insist upon new requirements from the industry that improve the lives of the front-line worker such as job security, better wages, and paid sick time.

“I think we really need to move from incentives to requirements to get these companies to do the right thing,” Walsh said.

How would you take advantage of a $4,000 vacation tax credit? Let us know in the comments!